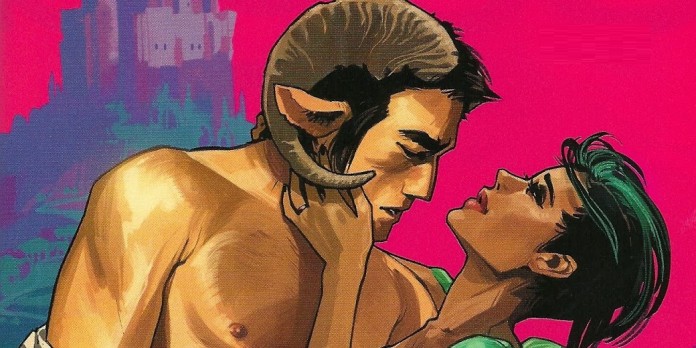 Over the last few years, comic book movies have really taken off. While we used to get maybe two a year at most (normally both of which would be terrible), the success of Marvel Studios has given rise to many more.

However, things look set to get taken to another level between 2016 and 2020 as comic book adaptations take over cinemas all year long. Of course, it’s not just the big screen where they’re now dominating.

On the small screen, The Walking Dead continues to break ratings records even in its sixth season, while the likes of Gotham, Supergirl, The Flash, Agents of S.H.I.E.L.D., and Arrow dominate television throughout the rest of the week. Comic book characters even have a presence on streaming services now thanks to the arrival of The Defenders on Netflix!

With a number of others in development or set to debut soon – Iron Fist, Krypton, Legends of Tomorrow, Luke Cage, Preacher, and Titans for example – are there any properties left to be adapted for weekly viewing? Thankfully, the answer to that is yes!

There are in fact a lot of characters and stories which have yet to receive the live-action treatment, and the ten listed here are the ones most deserving of some small screen attention in the near future…

Zatanna is a character who has actually already been seen on TV (she showed up in a handful of episodes of Smallville), but a solo series of some sort is long overdue.

Chances are that she’ll have a leading role in the planned Justice League Dark movie, but with conflicting reports on whether or not that’s going to happen, Warner Bros. may as well forge ahead with giving this beloved character a platform to shine on the small screen.

For those of you unfamiliar with Zatanna, she’s a powerful magician who casts spells by speaking backwards and splits her time between being both a stage performer and superhero. Providing it’s handled the right way – and not like the awful looking Lucifer – this has a ton of potential.