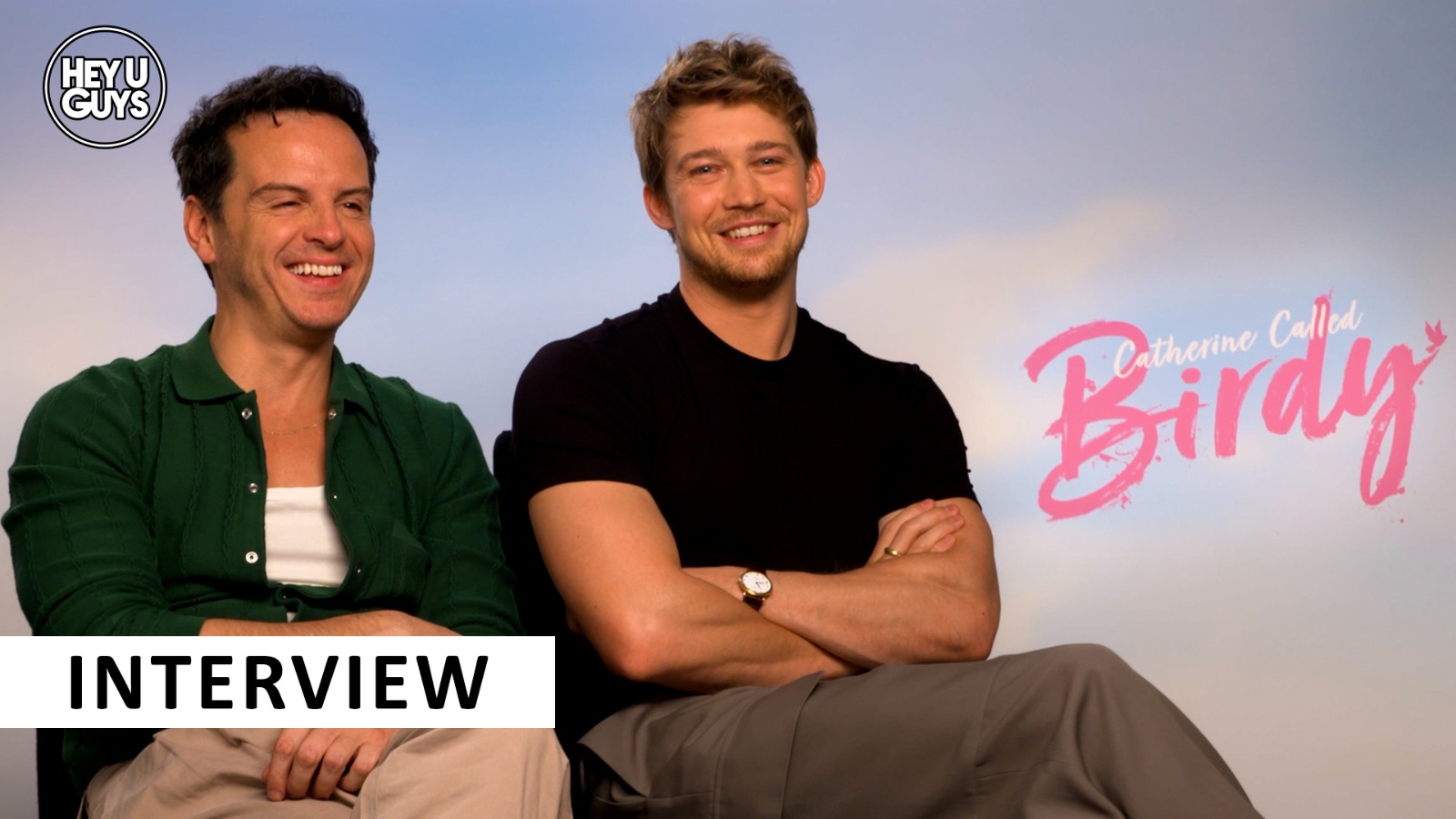 Catherine Called Birdy is the latest film from Lena Dunham, and has a brilliant central performance from Bella Ramsey. But the support aren’t too shabby either, and we had the pleasure in speaking to two of the integral roles in this enjoyable period piece, Andrew Scott and Joe Alwyn. We discuss their experience working with Dunham, and whether they read the book the film is based on. They also talk about Ramsey and what they learnt from their co-star, while we speak about dipping into a period piece, and of course we can’t help but mention Scott playing a hot dad.

In medieval England, the daughter of a financially destitute Lord thwarts her father’s plans to marry her off to a wealthy suitor. When the most vile suitor arrives, her parent’s love for her is tested.