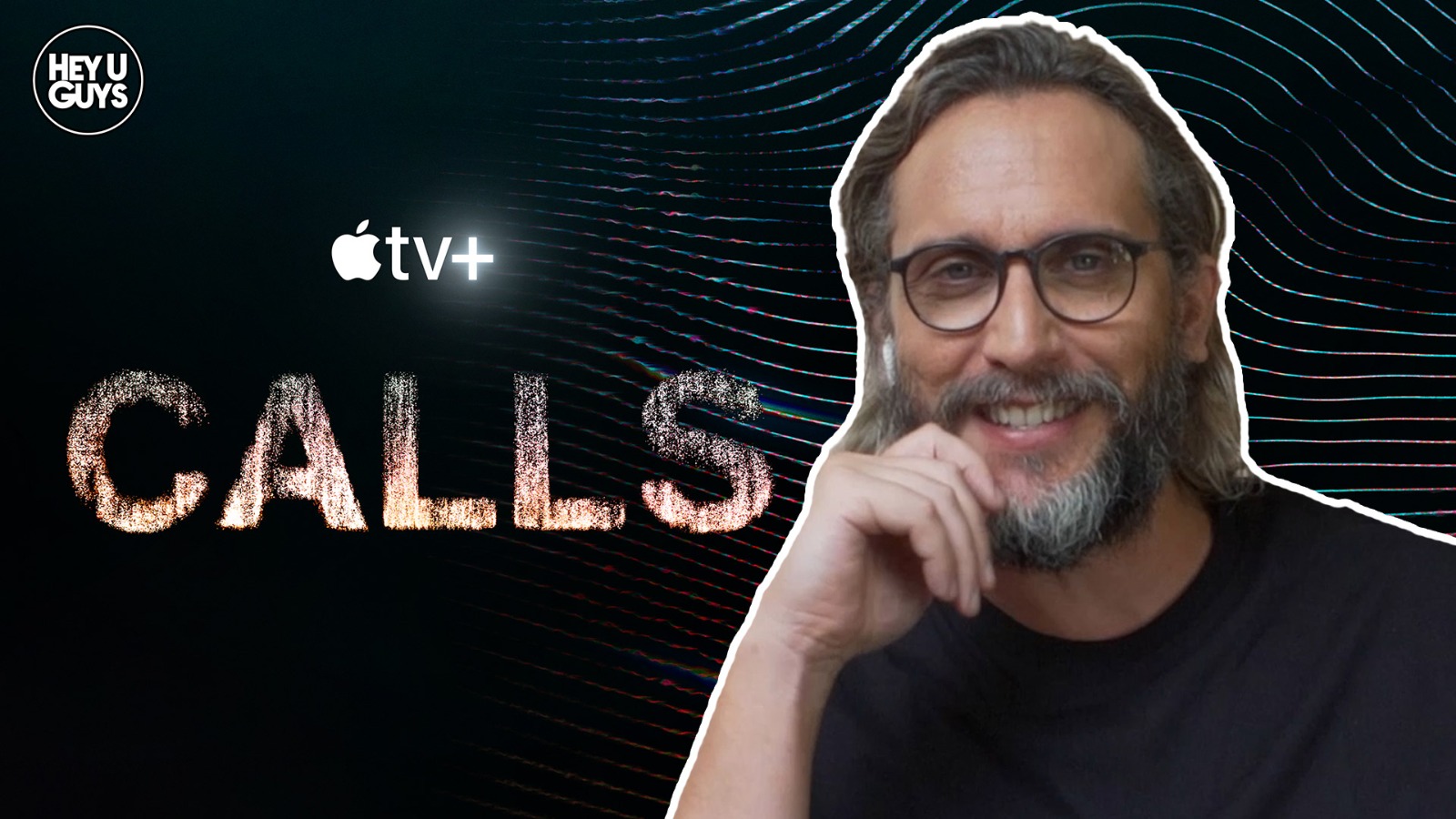 Fede Alvarez (Evil Dead) is now helming a new series for Apple TV, and you’ll have never seen anything quite like it. The Uruguayan is the creator, writer and director of Calls, a chilling and immersive new series told through interconnected phone conversations. Think Tom Hardy’s Locke, minus the Welsh accent and M25. To mark the release of the series – which launches this weekend – we had the pleasure of speaking to the man himself, as we discuss the appeal of this unique and downright terrifying production, that you don’t want to miss.

Told through a series of interconnected phone conversation, it chronicles the mysterious story of a group of strangers whose lives are thrown into disarray in the lead-up to an apocalyptic event.