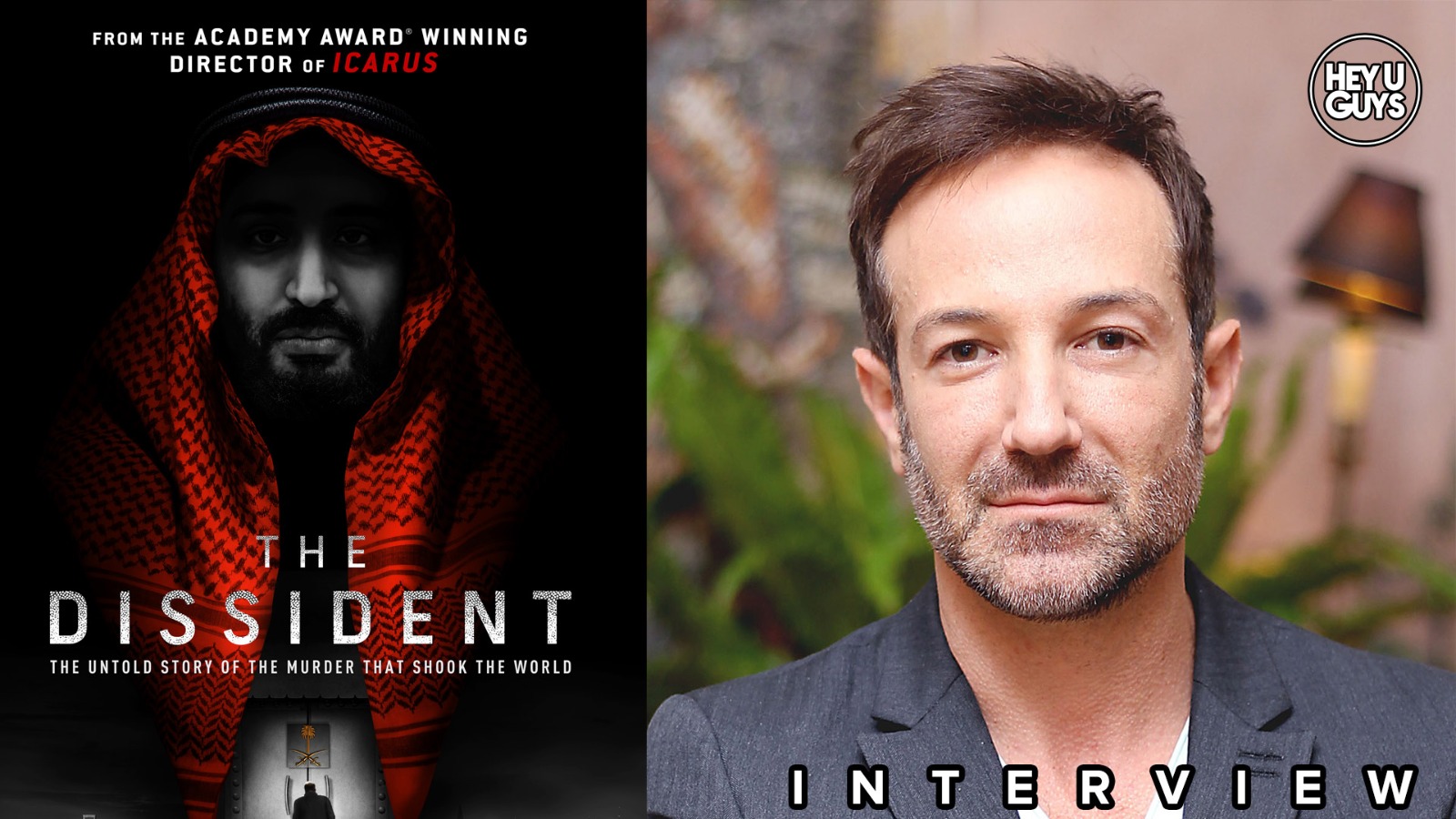 Bryan Fogel shocked viewers (and himself) when he unravelled a scandal that proved to be one of the biggest in the history of sport. The actor, who has a history in comedy, has now turned his head to political, investigative journalism and activism, and his sophomore doc The Dissident proves just that, as he digs into the murder of Saudi Arabian journalist Jamal Khashoggi.

We had the pleasure of interviewing Fogel to mark the film’s release, though it was the limited nature of the release which came up during the conversation, for the filmmaker admits to being disappointed that no major distributor touched his film, despite its strong reviews from critics, which he believes to be down to the content of the material. He discusses with us also his unwavering commitment to reporting the truth, whether he is ever fearful for his own safety, and tells us how Icarus completely changed his life.

When Washington Post journalist Jamal Khashoggi disappears after entering Saudi Arabia’s consulate in Istanbul, his fiancée and dissidents around the world are left to piece together the clues to a brutal murder and expose a global cover-up perpetrated by the very country he loved.