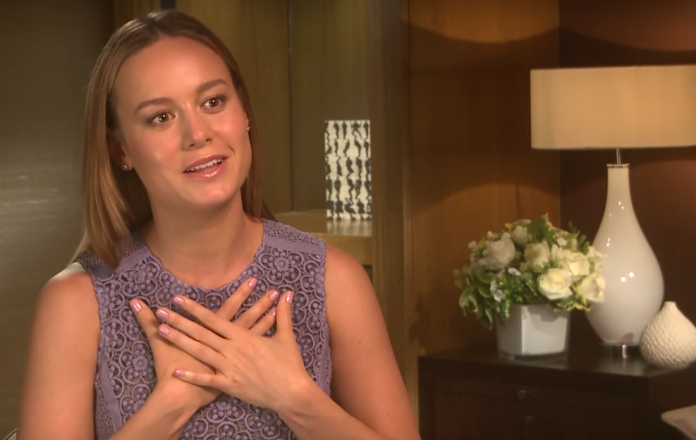 Having won the award for Best Actress at the Golden Globes, there’s a very strong chance Brie Larson could be in for a shout for the very same award at the Oscars. Before then, however, she sat down with HeyUGuys to discuss the role that is gathering such acclaim, for her striking turn in Lenny Abrahamson’s Room.

The talented performer discussed with us the harrowing research into the role, and the connection she felt with the young star Jacob Tremblay. She also tells us what it means to be involved in the madness of the award’s season, and the joy in working with British director Ben Wheatley on his next movie Free Fire.

Room is released on January 15th, and you can read our five star review of the film here.