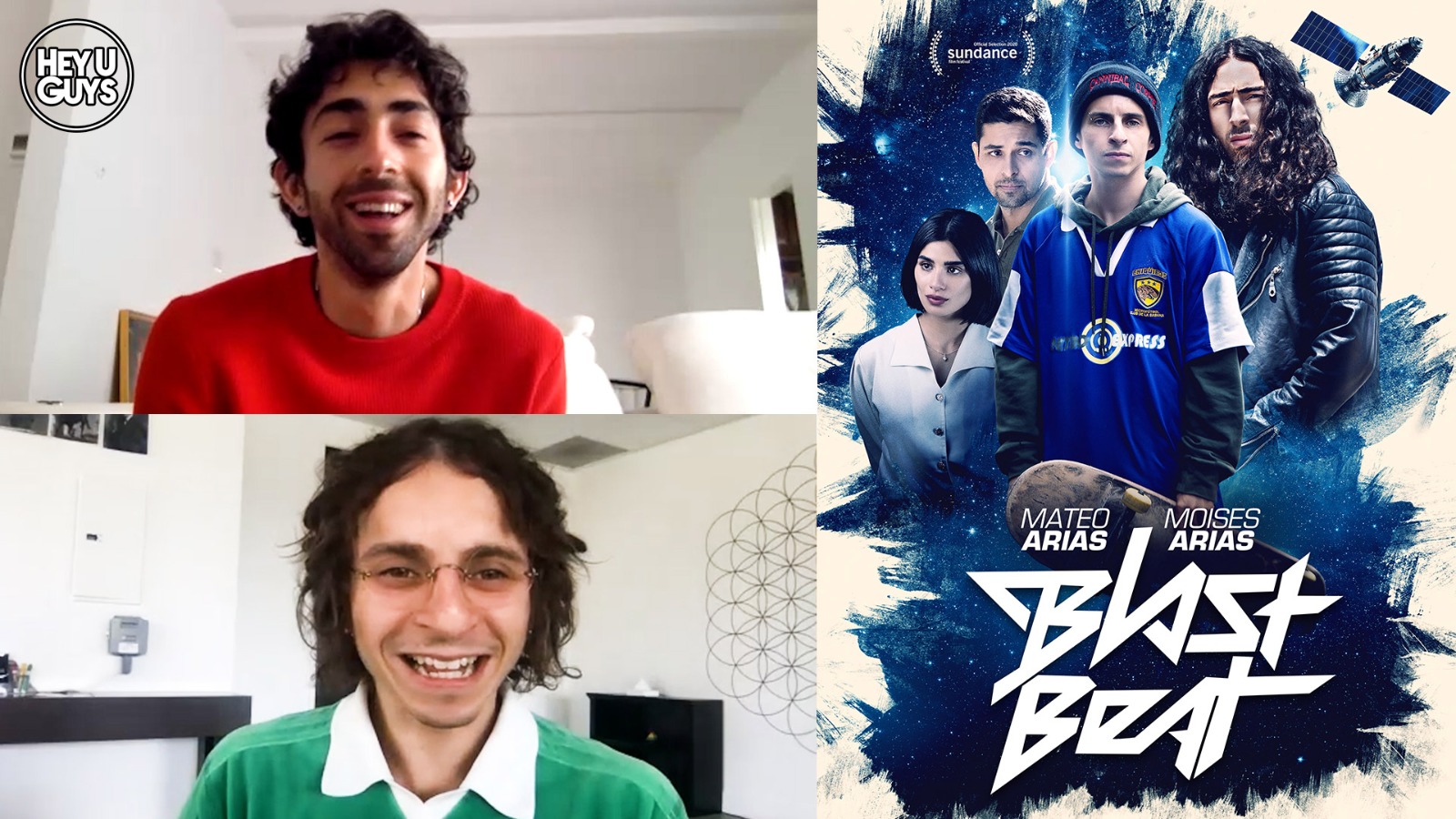 Blast Beat is a film that, while set in 1999, has a certain pertinence in a contemporary climate. The story is about two Colombian brothers who head to the US, striving to find a way to fulfil the ‘American dream’. The brothers are played by real life siblings Moises and Mateo Arias, and to mark the film’s release we had the pleasure of speaking to them both.

They discuss with us how similar/different they are to their characters, and what it was like swapping their ages around and what that did to their dynamic. They also speak about the value that refugees and immigrants bring to nations and how a diversity of cultures is a thing to be celebrated, now more so than ever. They also talk about their childhood and parents, their own relationship together, and just how fun it is to be part of scenes in a movie where their characters get the chance to properly smash the place up.

Watch the full interview with Moises and Mateo here:

When a family leaves their native Colombia for the United States in the summer of ’99, a metalhead science prodigy and his aimless younger brother struggle to align the American Dream with their new reality.

Blast Beat is released in select theaters in the US & On-Demand on May 21st.