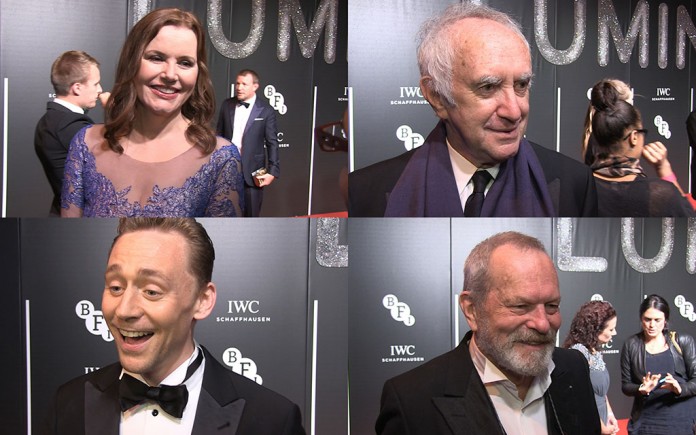 This evening saw the bi-annual BFI Luminous Gala dinner take place in The Guildhall in London. The event was held on the evening before the jewel in the BFI’s crown – the 59th London Film Festival – which kicks off tomorrow with the Gala Opening featuring Sarah Gavron’s Suffragette.

The money raised by the event will go to ensure our film heritage is preserved for future generations to enjoy. The Luminous Gala dinner centred around an auction of a selection of unique items and attended by a host of the great and good of the industry. We had the chance to speak with some of these as they arrived.

Cassam Looch and Dave Sztypuljak were on the carpet this evening, here’s how they got on…

Talking about what he’s seen so far of SPECTRE

More interviews will be added throughout the evening.

Here’s a little more about the good cause behind this evening’s event.

One of the lots up for grabs: Carol Reed's annotated shooting script for The Third Man #BFILUMINOUS #FilmIsFragile pic.twitter.com/qAwbP4hgNL