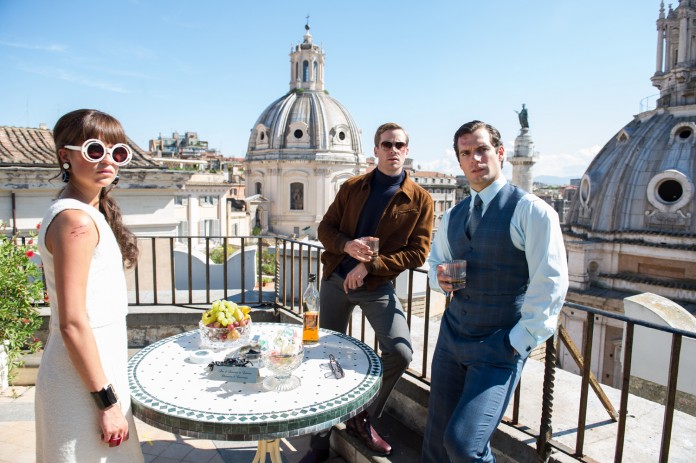 This year has seen a sudden resurgence in the presence of on-screen spies it seems, with Matthew Vaughn’s dazzling Kingsman: The Secret Service providing the year’s first return to the much-loved field, while Spectre paves the way for yet another Daniel Craig-led James Bond thriller.

Before that, Guy Ritchie enters the fray, armed with a pairing in Henry Cavill and Armie Hammer, who possess the cool factor to render any opponent harmless.

To celebrate the big-screen revival of the classic television show, what better way than to look back at the classic spies who have already graced our screens and remind you of just how covert this section of cinema can be.

Mike Myers’ International Man of Mystery notches a spot on the list for his sheer audacity and comedic value among his other, more serious company. A character who first surfaced in 1997, Austin Powers provided the comedic alternative to 007, in that this hero was as dumbfounded and clumsy as the typical circus clown.

Buck-teethed, with a particular penchant for truly ‘British’ wordsmanship, and a true believer in velvet suits, this was a spy unlike any other and remains a staple of the comedy genre even to this day.

With a brilliant awareness of its source material upon which its foundations lie, the Austin Powers series not only cleverly adjusted the way in which we viewed the spy sub-genre, but it also introduced us to some truly brilliant characters. Dr. Evil and Mini-Me have become cult figures through the years and Myers’ own Fat B*****d is one of the most quotable of Myers’ iterations. Yeahhhhh baby!