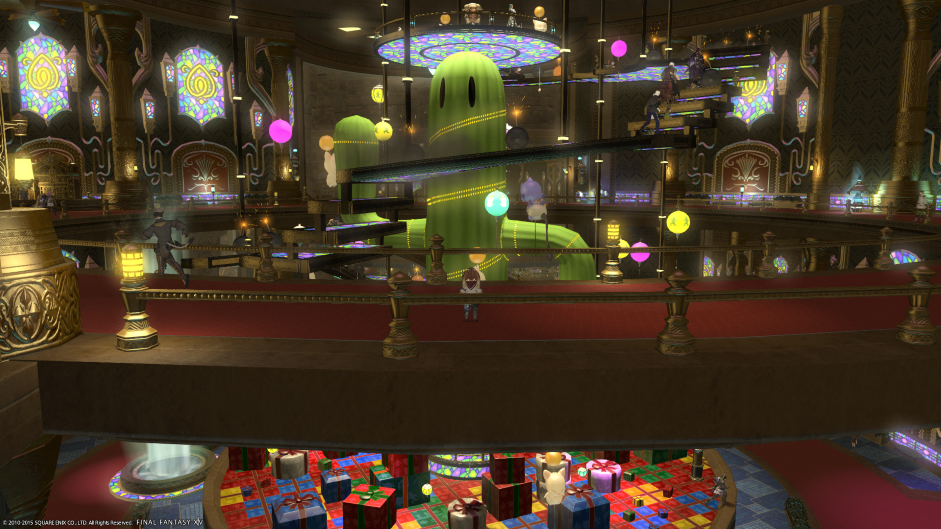 This week in Los Angeles the entertainment community gathered to hear the giants of industry show off their wares as E3 ran riot over the popular press. We, the humble consumers, gawped, oohed and aahhed as the future of our leisure time was unveiled.

That we live in a world where reaction videos to these events are big hitters on YouTube, and many of the aforementioned announcements were greeted by a grinning public with applause and online ecstasy is testament to how deeply important these very events are to our lives.

One of the biggest surprises was the unveiling of Square Enix’s remake of Final Fantasy VII. It is a game which came to define a generation of role playing gamers and is as beloved as it is influential. Here’s the promo trailer which played at the Sony E3 event.

Fans of the long running video game series were ecstatic, others were more wary, pointing to a lacklustre response to recent instalments of the saga as the main reason for Square to revisit the series’ crowning achievement. In film terms this is very much The Force Awakens of the gaming world.

One of our favourite moments from the game, and there are many (many…) was the trip to Gold Saucer, the outlandish amusement park high in the sky, where Cloud and his merry band were able to blow off some steam away from the clutches of Shinra. There was a battle arena, a haunted inn, a play (given in your honour), the ubiquitous Chocobo Racing and dozens of mini games.

It was a location which provided a respite from the challenges our players faced, and was popular enough to be revisited in another of the series when the MMORPG Final Fantasy XIV included the Gold Saucer Casino and Resort in its world. Wherein players could bet and race against each other on the Chocobos, play card games and generally have fun.

While some people have graduated from kicking around the games in Gold Saucer to sites as seen in this popular Online Casino guide there are a considerable number of nostalgic hooks in the fabric of Final Fantasy VII. That it spawned a number of spin-off games and films is testament to its popularity.

One thing is for certain, with so many eyes on this particular gaming prize, this remake needs to be something special.