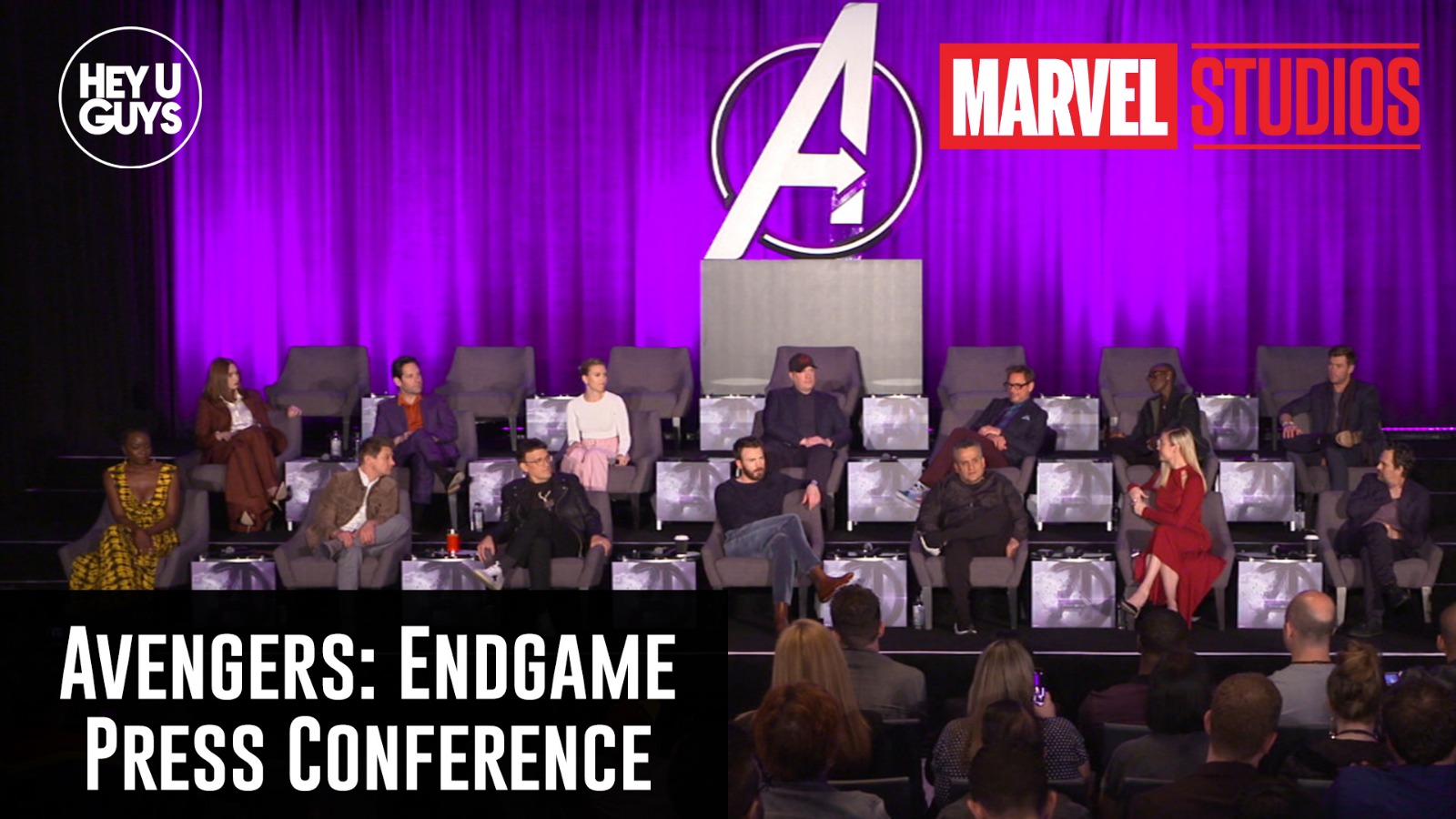 The shocking events at the end of Avengers Infinity War have had fans of the MCU sitting on the edge of their seats for the last year. Desperate to find out what happened after Thanos’s snap, we have only a matter of weeks to wait until the likes of Thor, Hulk, Captain America, Iron Man, Black Widow and Ant-Man take the fight back to the wielder of the Infinity Gauntlet.

After the devastating events of Avengers: Infinity War (2018), the universe is in ruins. With the help of remaining allies, the Avengers assemble once more in order to undo Thanos’ actions and restore order to the universe.