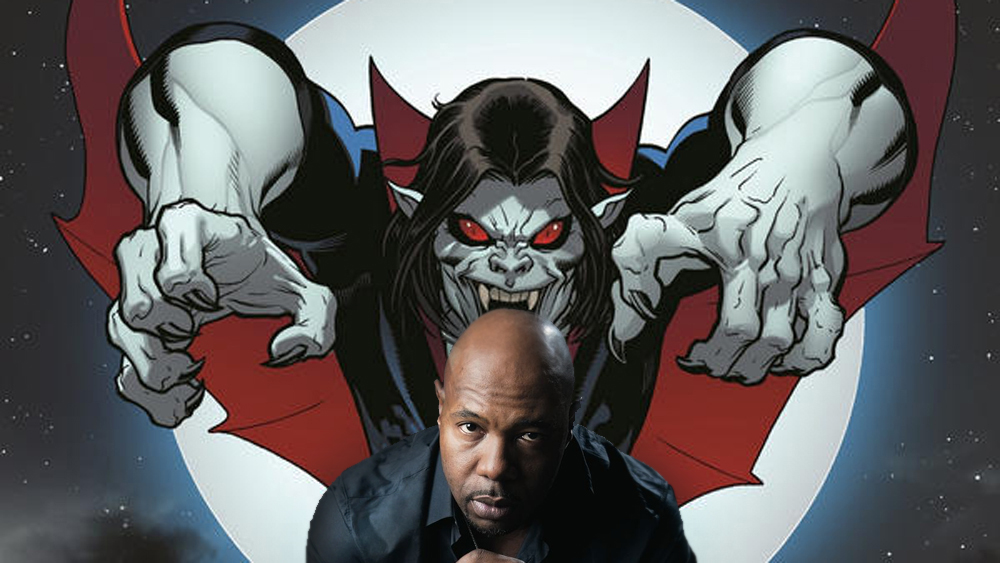 While Kevin Feige has his hands full fighting for James Gunn’s script in the fallout of the Guardians of the Galaxy 3 debacle, it appears he’ll be making time to sit down with Equalizer, Magnificent Seven and Training Day director Antoine Fuqua to discuss working together on a new project – possibly Morbius.

Back in November it was reported that Sony had set up the project about The Living Vampire, and were using a script from Dracula Untold and Lost in Space writers Matt Sazama and Burk Sharpless with Jared Leto leading the film. A few years back Morbius was on our list of Spider-Man characters who should get their own movies.

This is not the first time Fuqua’s name has been linked to a movie about The Living Vampire. Back in April JoBlo spoke to the director at CinemaCon following the news that Sony had approached him about a Morbius film. He said,

“As a kid I grew up with comic books. They talked to me about Black Panther years ago, way back in the day. There’s some reason they came up and they talked to me about at Sony, a Marvel character, Morbius [The Living Vampire]…that kinda came up. I don’t know, I have a thirteen-year-old son so I’m watching more of that again and it’s exciting to do that. I’d love to create a new one. Y’know, something that’s closer to what I get excited about.

Today HeyUGuys’ Stefan Pape spoke to Fuqua about his feelings about a comic book movie. He said,

“I’ve been approached about it…I’ll probably take some meetings soon, talk to those guys about it[…]For me it has to be the right one, in the right situation because there’s so much visual effects going on and – ‘Where’s the director in it all?’ I need to understand it because it’s like management…they have a machine, they’ve got people, there’s the design, the whole thing is sketched out[…]Is the director doing that? Or is it a hundred other people?

Then he confirmed that a further meeting was coming up,

“Sony asked me to do Morbius. I’m going to have a meeting with Kevin [Feige] soon…Just talking.”

With the MCU still caught in the aftermath of the shocking end to their two-part finale to their current Phase of movies there are a number of characters who will lead the next phase of cinematic operations. A post Avengers 4 MCU will feature sequels to Guardians of the Galaxy, Doctor Strange and Black Panther, a pre-Avengers 4 debut for Captain Marvel as well as a presumed 2019 release for The Inhumans. There are other characters in the mix of course, with Scarlett Johansson’s Black Widow getting her own film finally and other side characters such as Adam Warlock and Nova waiting in the wings for the moment when the Avengers dust settles.

This is not even the full story. With Sony and Marvel working together we’ll see Tom Holland in Spider-Man: Far From Home which is shooting right now, the Tom Hardy-led Venom movie. Variety ran an update on the Sony/Marvel Spidey-verse ysterday with Sanford Panitch, president of Columbia Pictures, talking about the burgeoning cinematic universe,

“Spider-Man connects to a lot of the characters […] There are villains, heroes, and antiheroes, and a lot are female characters, many of whom are bona fide, fully dimensionalized, and utterly unique.”

As the world waits to discover the fate of the fallen in Avengers 4 it seems other, perhaps lesser-known properties will come to the fore. And with talent like Fuqua on board this will be a very interesting future indeed.

Will Smith stars in trailer for ‘Emancipation’