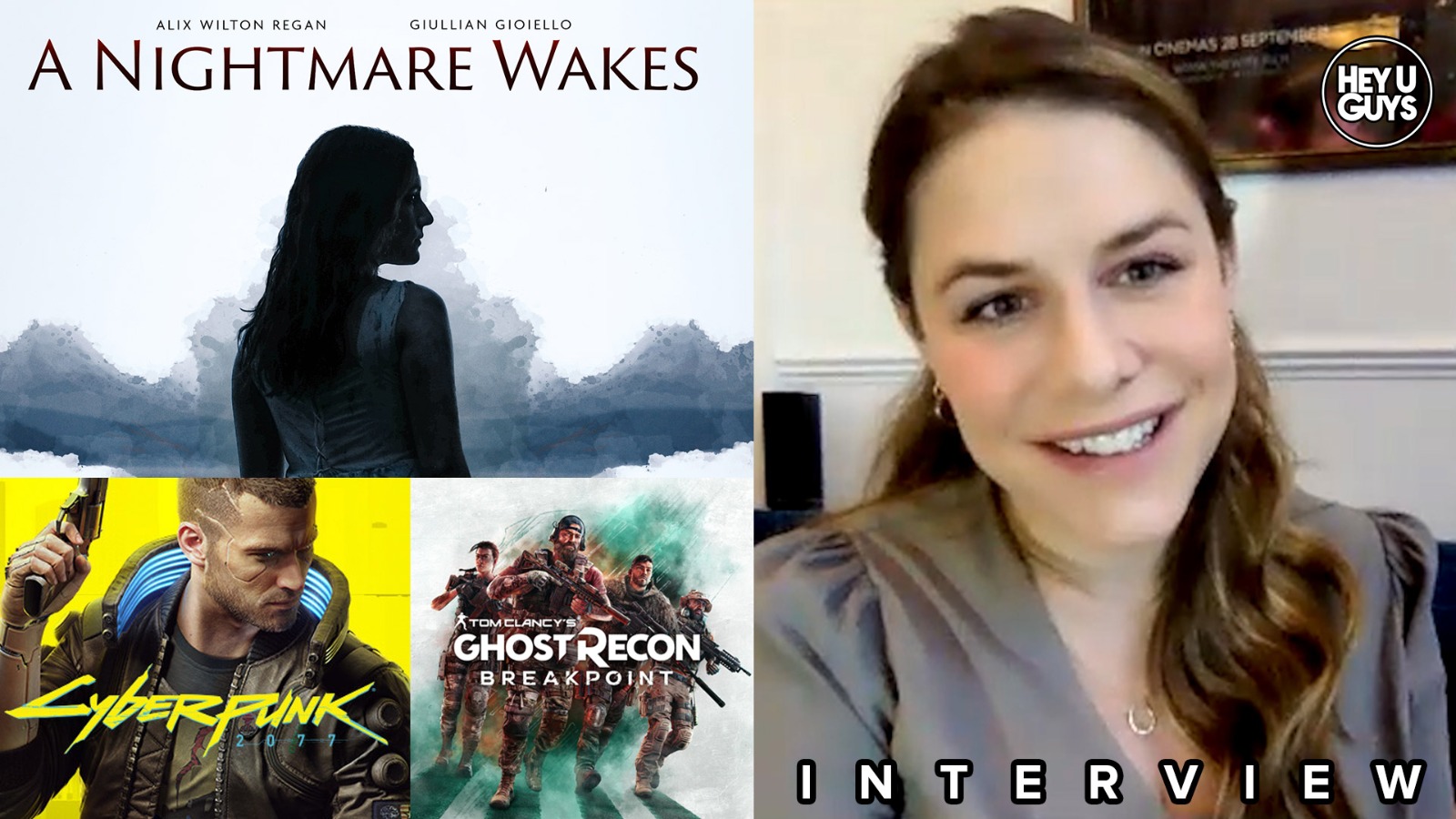 Alix Wilton Regan’s main success so far in her career has come in the world of video games, having lent her vocal abilities to gaming franchises ranging from Assassin’s Creed, to Dragon Age to recently playing Keanu Reeves’ partner in Cyberpunk 2077. But that could soon change, and her face is likely to become just as recognisable as her voice, if her latest turn if anything to go by, as she impresses greatly in a nuanced display as Mary Shelley, in A Nightmare Wakes.

We had the pleasure of speaking to the London-based actress to discuss this project in great length, as well as looking back over another accomplished turn alongside none other than Glenn Close in The Wife. We also speak about her history in voice over work, and on what the future may hold, and just how she’s managed to get by across the events of the last 12 months.

An adaptation of the novel “Frankenstein,” as told through the life of Mary Shelley. As she creates her masterpiece, she gives birth to a monster.

A Nightmare Wakes is available on Shudder now