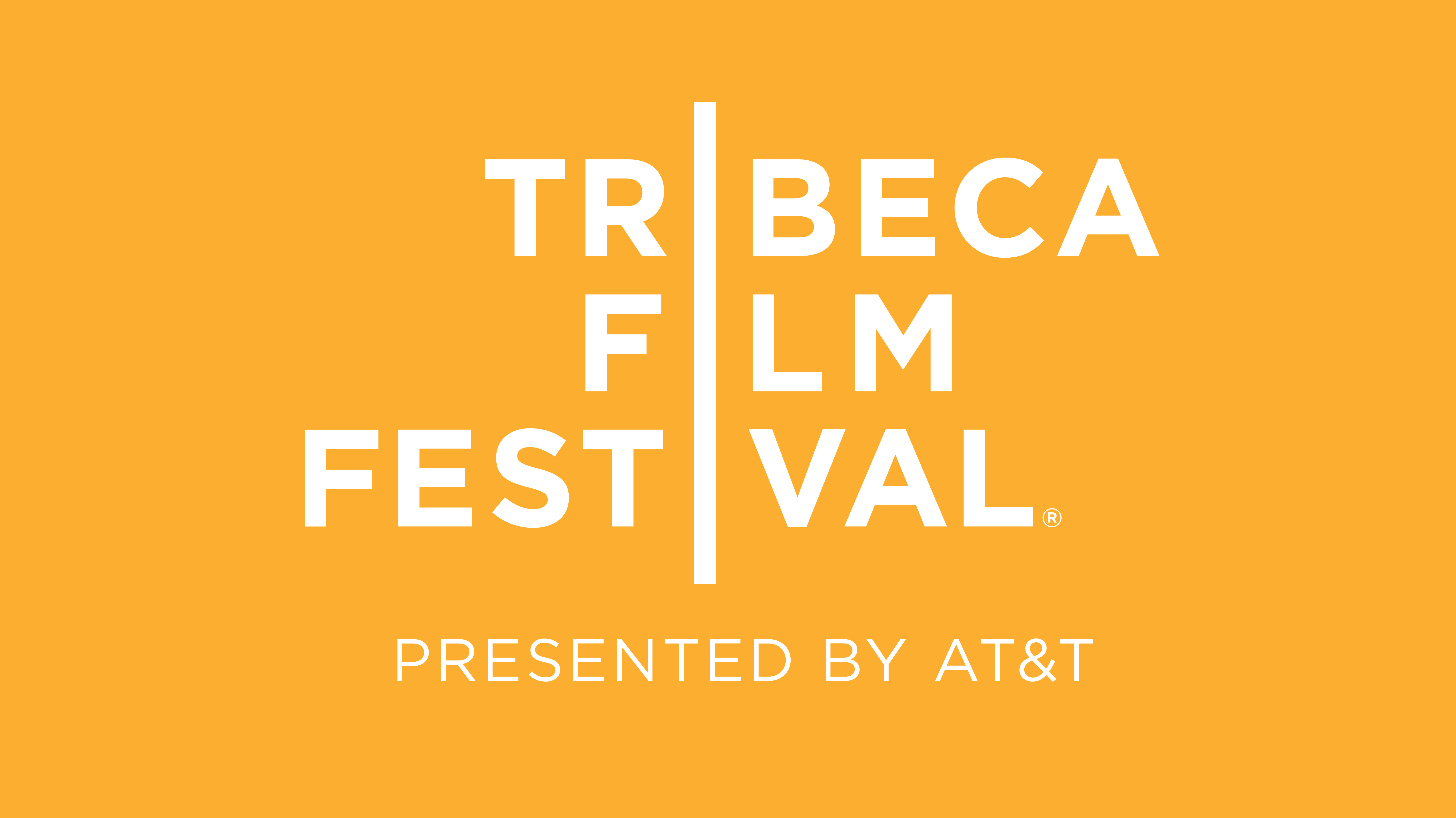 Next month, we’ll be heading to New York City to cover the 14th annual Tribeca Film Festival.  Started by legendary screen star Robert DeNiro and his producing partner Jane Rosenthal, the fest has become something of a launchpad for young indie filmmakers to let their projects take flight.

One of the more interesting aspects of the fest is their “Tribeca Talks” program – a revealing series of conversations with industry titans that illuminate the behind-the-scenes happenings of the business, and the future of the medium.  This year, event organizers have amassed an incredible line-up of guests including Christopher Nolan, George Lucas, and Harvey Weinstein.

Check out the full press release below, and stay tuned starting later next month when our coverage of the 2015 Tribeca Film Festival begins.

This year’s Tribeca Talks series offers unique opportunities to hear from some of the top storytellers in the world about filmmaking, film distribution, and media consumption. Programs include the “Tribeca Talks: Directors Series, sponsored by Warner Bros. Pictures” where an acclaimed director participates in an intimate one-on-one conversation; “Tribeca Talks: Master Class” conversations focusing on a specific sector of the filmmaking process; “Tribeca Talks: Script & Screen, hosted by Barnes & Noble” which explores topics related to screenwriting, as well as the previously announced special “Tribeca/ESPN Sports Film Festival Conversations” which presents conversations relating to sports and competition in film, and previously announced “Tribeca Talks Imagination powered by the Hatchery” events featuring discussions with tech thought leaders.

“Each year, the conversations we offer are among the Tribeca’s most anticipated and sought-after events and we’re proud of the participants we’re going to hear from this year,” said Executive Vice President of Tribeca Enterprises Paula Weinstein. “These panels offer unique insights into the filmmaking process and give audiences an opportunity to learn from industry leaders across a wide range of subjects and contribute to the conversation.”

Listed by category, the 2015 Tribeca Talks events are:

“Tribeca Talks: After the Movie” will include:

“Tribeca Talks: Master Class” are free events and will feature:

“Tribeca Talks: Script and Screen, hosted by Barnes & Noble” are free events and will include: