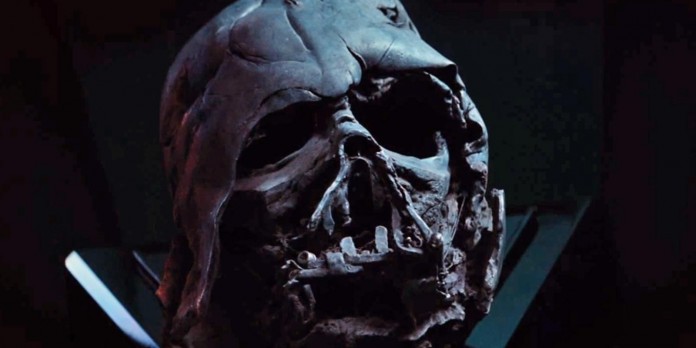 Star Wars: The Force Awakens is now playing in cinemas across the world, and as the J.J. Abrams helmed movie (which has received almost unanimously positive reviews) looks set to break box office record after box office record, the future is looking bright for the series.

Hailed as a masterpiece by some and put on the same level as the original trilogy by others, it’s clear that Star Wars: The Force Awakens is a worthy addition to this beloved franchise, but that doesn’t change the fact that we left the movie with a very long list of questions.

Here, we take a look at the twenty biggest questions we’ve been left with after watching The Force Awakens. Some relate to the future of the franchise, while others are about what happened between Return of the Jedi and this movie, but we need answers regardless!

Before the big reveal that Kylo Ren is the son of Han Solo and General Leia, it definitely feels like Star Wars: The Force Awakens is building up to Rey learning that they’re her parents too.

After all, the way Han looks at her on a number of occasions and him offering her a job on the Millennium Falcon feels like exactly what a father guilty for having to abandon his daughter might do, while Kylo in particular seems very interested in the news of a “girl” helping BB-8 and the rogue Finn.

Maz Kanata stating that Rey’s parents are never coming back to Jakku for her may debunk this, but it seems like her mother and father are definitely going to be a significant part of her story moving forward. However, it’s left unresolved here.