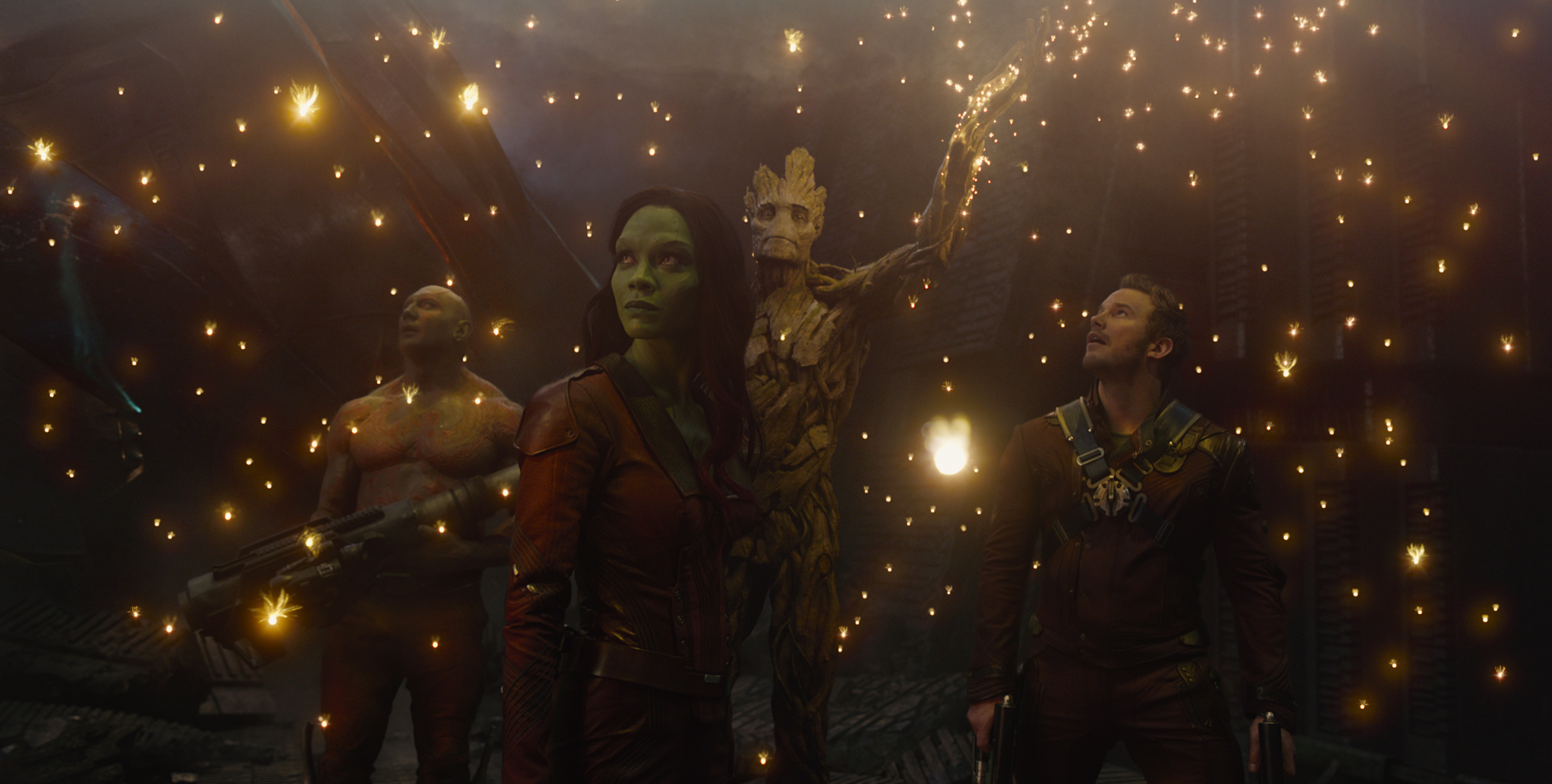 Around this time last year, many people were already claiming that Guardians of the Galaxy would more than likely be Marvel Studios’ first flop. In fairness, you can understand that thinking to a certain extent.

With a team of heroes even the biggest comic book fans would readily admit to not being overly familiar with and a niche filmmaker like James Gunn writing and directing, there was certainly at least a possibility that Guardians of the Galaxy just wouldn’t work or would at least fail to find an audience.

Here we are now though and Guardians of the Galaxy is officially 2014’s highest grossing superhero movie, beating big name heroes like Captain America, Spider-Man and the X-Men. That’s no easy feat.

When Marvel announced their full Phase 3 slate, Guardians of the Galaxy 2 (which was actually announced at the San Diego Comic-Con BEFORE the first movie was even released) was obviously there, and ahead of its predecessor’s release on DVD and Blu-ray, we take a look at ten things we’re most hoping to see in it…

Seeing as the Hulk wasn’t given his own movie in Marvel’s Phase Three announcement, why not let him show up somewhere other than The Avengers?

In the comic books, he’s sent into outer space by Tony Stark – though Ultron would make more sense here – and ends up fighting in a gladiatorial arena. This could easily be incorporated into Guardians of the Galaxy 2 somehow and would take the Green Goliath off the table for Civil War (again, just like in the comics).

That’s not necessarily a bad thing either as it could lead to him making a triumphant return in Avengers: Infinity War. Of course, whether or not James Gunn would be interested in tackling this when he clearly wants to keep the focus on the Guardians themselves and that unresolved plot thread about Star-Lord’s father isn’t clear…how about in the third movie then?