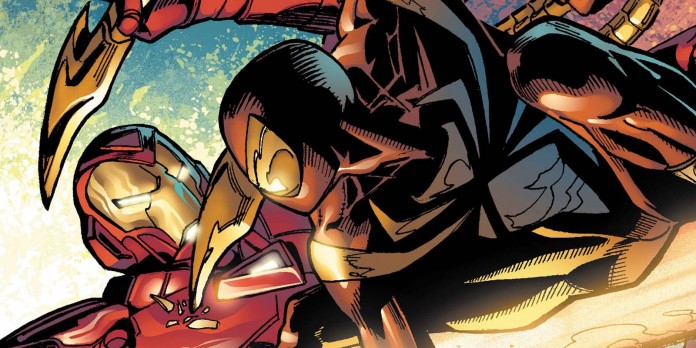 Ant-Man brought Marvel’s Phase 2 to an end in spectacular fashion back in August, and Phase 3 will kick off next May with Captain America: Civil War. Following that will be Doctor Strange, then Guardians of the Galaxy, Vol. 2, Spider-Man, Thor: Ragnarok, Black Panther, Captain Marvel, The Inhumans, and the two-part Avengers: Infinity War.

It’s a busy few years for Marvel Studios then, and who knows how many other movies they’ll add to this slate (it’s hard to believe that we’ll be waiting until 2020 for an Ant-Man sequel).

Regardless, there’s a lot to look forward to in Phase 3 and a very diverse and interesting group of new and old heroes alike who look set to make their presence felt in a major way in the Marvel Cinematic Universe. Taking that into account, what moments – both from the comic books and otherwise – do we want to see throughout the course of these movies?

Here, you’ll find the ten moments, storylines, characters, costumes, and more which should all be included in Marvel’s Phase 3 if it hopes to come close to topping what’s come before…

At the end of Avengers: Age of Ultron, Thor returned to Asgard to investigate who has been gathering the Infinity Stones, while Thanos was shown finally getting proactive by wielding the Infinity Gauntlet and preparing to regain the Stones Loki and Ronan lost. As a result, the God of Thunder and Mad Titan being put on a collision course makes sense, and Thor: Ragnarok seems like the most likely place for it to happen.

Despite the title, there’s nothing to say the movie has to follow the comic book version of Ragnarok (the end of the Universe in Norse mythology) as Thanos could instead be the one responsible for the destruction of Thor’s home. The villain has yet to get revenge for Loki failing him, and this would be a good way of establishing him as a serious threat going into the two-part Avengers: Infinity War.

Cap is back? Chris Evans to reprise Captain America role