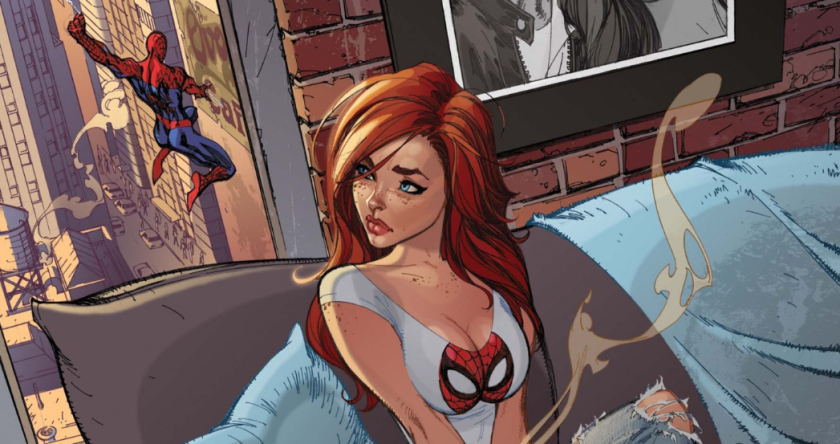 Following the news that Spider-Man will join the Marvel Cinematic Universe in next year’s Captain America: Civil War, fans have been talking non-stop about Tom Holland’s first solo Spidey film and who he’ll be fighting with, and against.

With Marvel Studios in charge (at least to some extent) of the next reboot, things are about to change in a big way for the fan-favourite superhero as he is once again taken back to high school. That gives Kevin Feige and company a chance to explore those years in a way that both Sam Raimi and Marc Webb failed to.

It’s not only Spider-Man’s high school friends who might get the chance to receive the big screen treatment they deserve though. There are countless supporting characters, heroes, and villains who all need to get their chance to shine in the wall-crawler’s 2017 movie. After all, we’ve seen far too many Green Goblins!

Liz Allan served as a love interest to Flash Thompson during Spider-Man’s early years, but had a crush on Peter Parker much to the chagrin of the bully. She is actually one of the people who picks on him at first, but later admits her feelings to Peter when they graduate. Unfortunately for Liz, he doesn’t feel the same way.

When she next appeared years later, it was as the girlfriend and eventual wife of Harry Osborn. Liz has never been brought to the big screen, but introducing her in the reboot – whether it’s as a friend or one of the people bullying “Puny Parker” – would help to flesh out the character’s supporting cast.

It could even be a new love interest to explore if Marvel would prefer to keep away from Mary Jane Watson and Gwen Stacy.