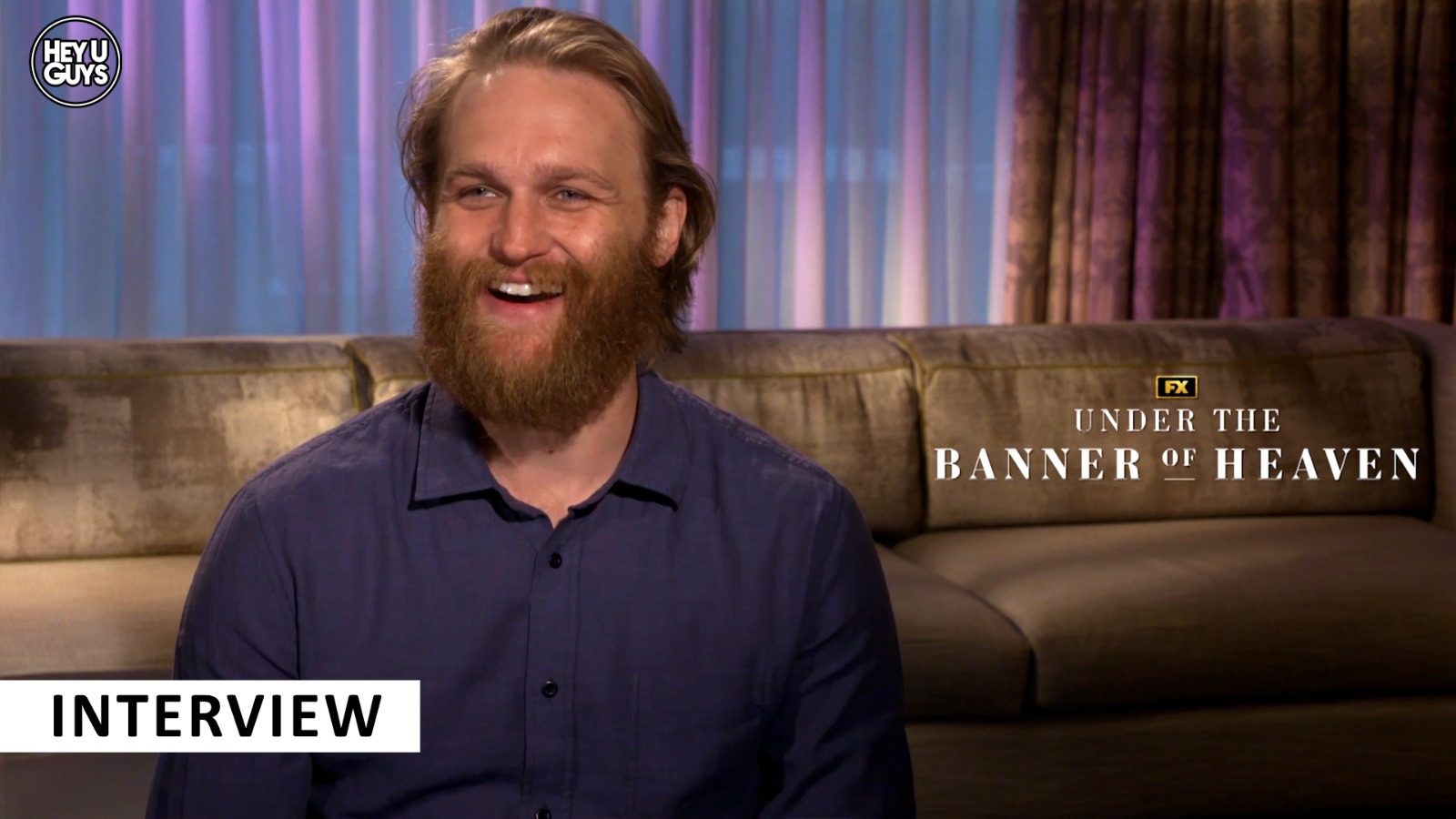 Launching today on Disney+, Under the Banner of Heaven is a thrilling new crime drama with one helluva ensemble. To mark the release we had the pleasure in speaking with one of the stars, Wyatt Russell, as we discuss the show at hand, and how he fits into proceedings. He talks about the script, and the benefit of getting his teeth into a character in the medium of TV. He also tells us whether he’s seen The Book of Mormon, and on collaborating with Andrew Garfield, and whether it’s true that he’s one of the nicest guys in the industry.

As Detective Jeb Pyre investigates the murder of Brenda Wright Lafferty and her baby daughter in a suburb in the Salt Lake Valley, he uncovers buried truths about the origins of the LDS religion and the violent consequences of unyielding faith.

Under the Banner of Heaven is out now on Disney+