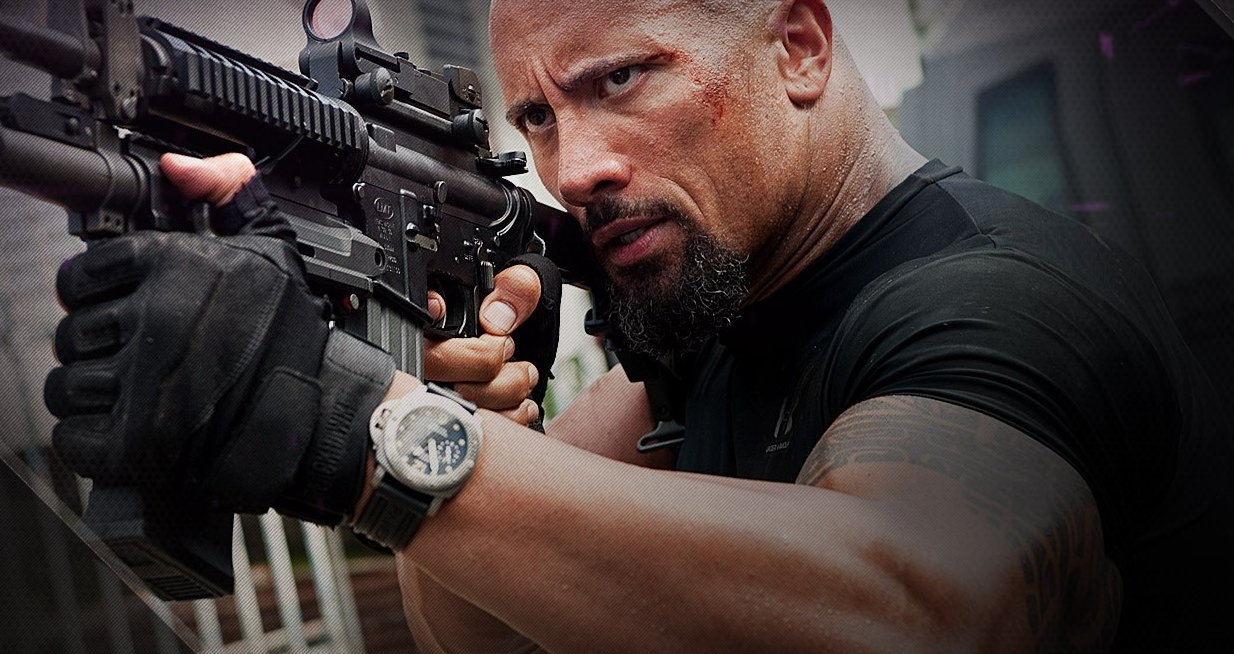 The majority of non-wrestling fans are quick to dismiss “WWE Superstars” (as they’ve been branded by the now 50 year old company) when it comes to them appearing on the big screen. While a few too many excruciatingly bad cameo appearances have made that at least somewhat understandable, there are a surprising number of wrestlers who have proven that they have what it takes to impress audiences in the squared circle AND on the big screen.

As incredible as they may be in the ring as they put their bodies on the line on an almost daily basis, wrestlers don’t always have what it takes to make the transition from getting a 90,000 strong crowd on their feet with a great promo to appearing anything other than wooden on a movie set. However, some do, and here we look at ten of the best performances from WWE Superstars turned actors! We’re not saying that all of these are Oscar worthy performances or that the films are even any good, but there’s without  doubt some strong – and fun – performances here.

Agree? Disagree? As always, we would love to hear your thoughts, so be sure to post them in the comment section below!

10. Dave Batista (Riddick/Guardians of the Galaxy)

“The Animal” Batista left the WWE in 2010 to pursue a career in acting, and after brief appearances in the likes of Chuck and direct-to-DVD The Scorpion King 3: Battle for Redemption, he found success in action-packed martial arts movie, The Man with the Iron Fists.

That would lead to him taking on a meatier role in Riddick this summer, although it’s Dave Batista’s future that we should be most excited about. Marvel Studios are well-known for making unexpected – yet extremely smart – casting decisions, and it seems fair to say that his role as Drax in the James Gunn helmed Guardians of the Galaxy will send Batista straight to the big time.

Whether he finds the same level of success as Dwayne Johnson remains to be seen, but expect to see even more of him on the big screen in the coming years.