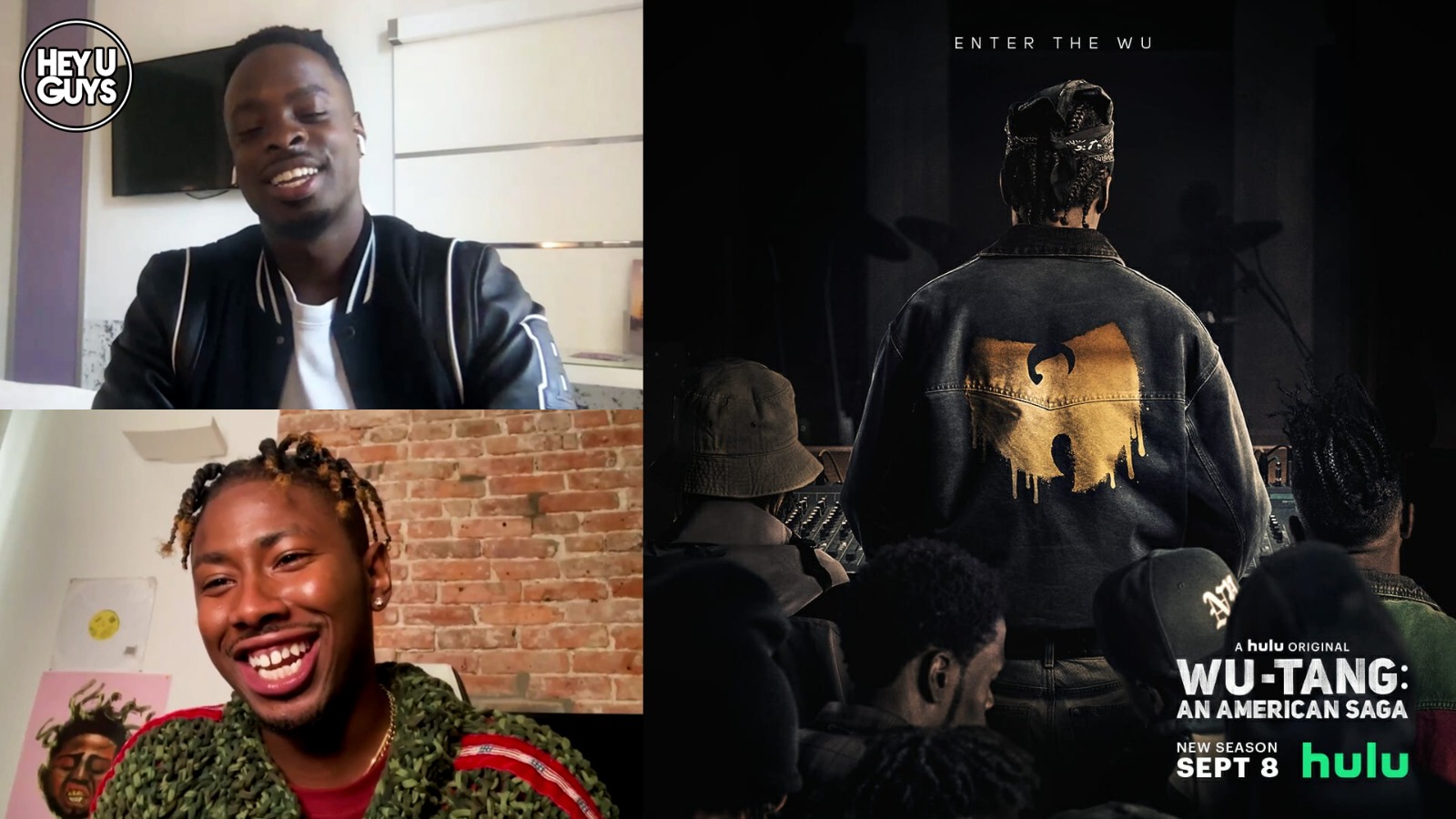 To mark the release of the second season of Wu-Tang: An American Saga on Hulu – we had the pleasure in taking part in a virtual junket, speaking to several of the show’s supporting stars that make up this compelling story, based on the life of RZA. See below for full interviews with Johnell Young and T.J. Atom, and then with Zolee Griggs and Erika Alexander, as they discuss their characters and the show, and what it was like working with a legend like RZA.

The Clan is disillusioned with life in the projects, and Bobby knows that success in the music industry could be their ticket to better lives. But getting the Clan members to drop everything for music isn’t easy. The resentment between Dennis, Sha, Power and Divine still runs deep, while the other Clan members struggle dealing with intercity life. This time around, Bobby is dedicated to authenticity and though he knows he can lead his crew through the challenges of the music business, the Clan’s fractures may prove too much to overcome.

Wu-Tang: An American Saga premieres on Hulu on September 8th

One man losses his sanity in trailer for ‘Nobody’