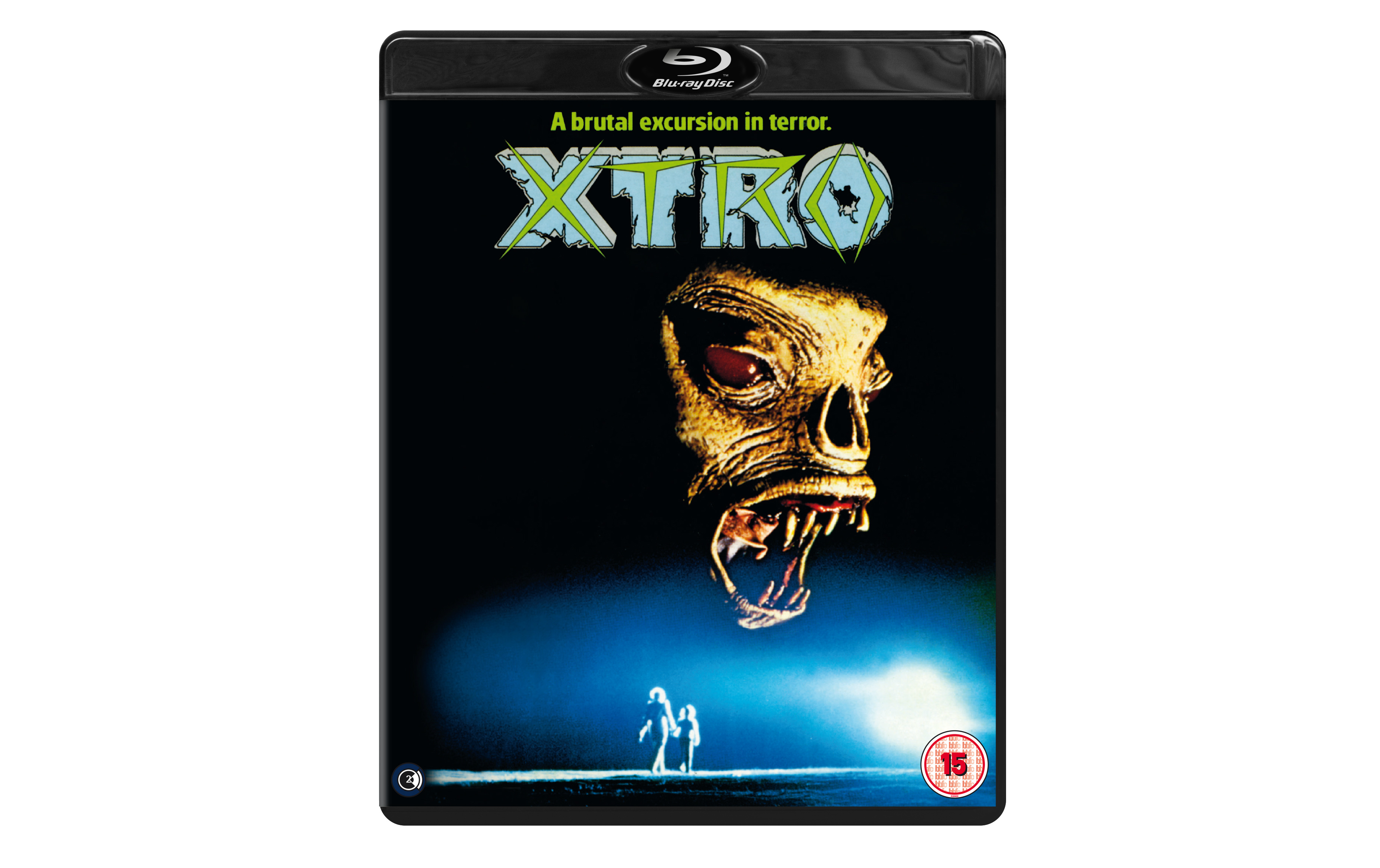 To mark the release of Xtro on 22nd October, we’ve been given 2 copies to give away on Blu-ray.

Three years ago young Tony watched with horror as his father was taken into the night sky by a mysterious blinding light and never seen again. Until now. His father is coming home but he’s not the man he used to be! Part E.T., part Alien, British horror classic Xtro is one of the strangest, most shocking exploitation flicks to land on earth during the video nasty heyday. Xtro is directed by Harry Bromley Davenport