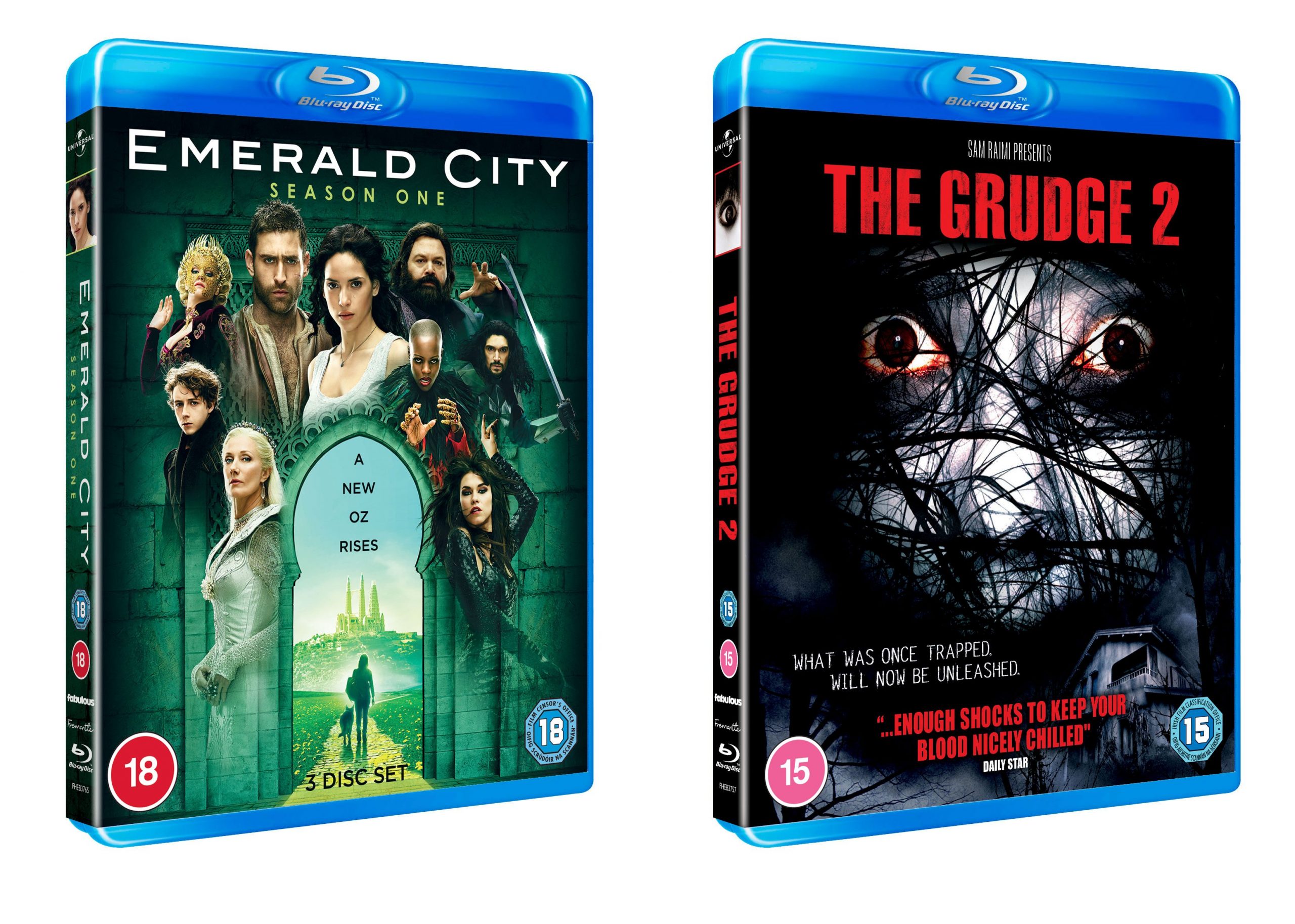 To mark the release of The Grudge 2 and Emerald City: Season 1 on 2nd November, we’ve been given a bundle of both releases to give away on Blu-ray.

When Aubrey Davis (Amber Tamblyn, TV’s “Joan of Arcadia”) learns her sister Karen (Sarah Michelle Gellar) has been hospitalised, she immediately flies to Tokyo. Once there, she learns her sister’s horrifying story and discovers that the fatal supernatural curse has been unleashed. Now, as the grudge spreads across the world, a new host of unsuspecting victims are about to become infected by the force that can’t be stopped – and won’t be killed.

Swept up into the eye of a tornado, 20-year-old Dorothy Gale (Adria Arjona) is transported to another world – a mystical land where an all-powerful ruler (Vincent D’Onofrio) governs, has outlawed magic, and faces not only the wrath of a growing cauldron of witches but a looming disaster brought on by a mythical force. As Dorothy navigates this dangerous world and uncovers her true destiny, we’ll see that there’s no place like… Oz.