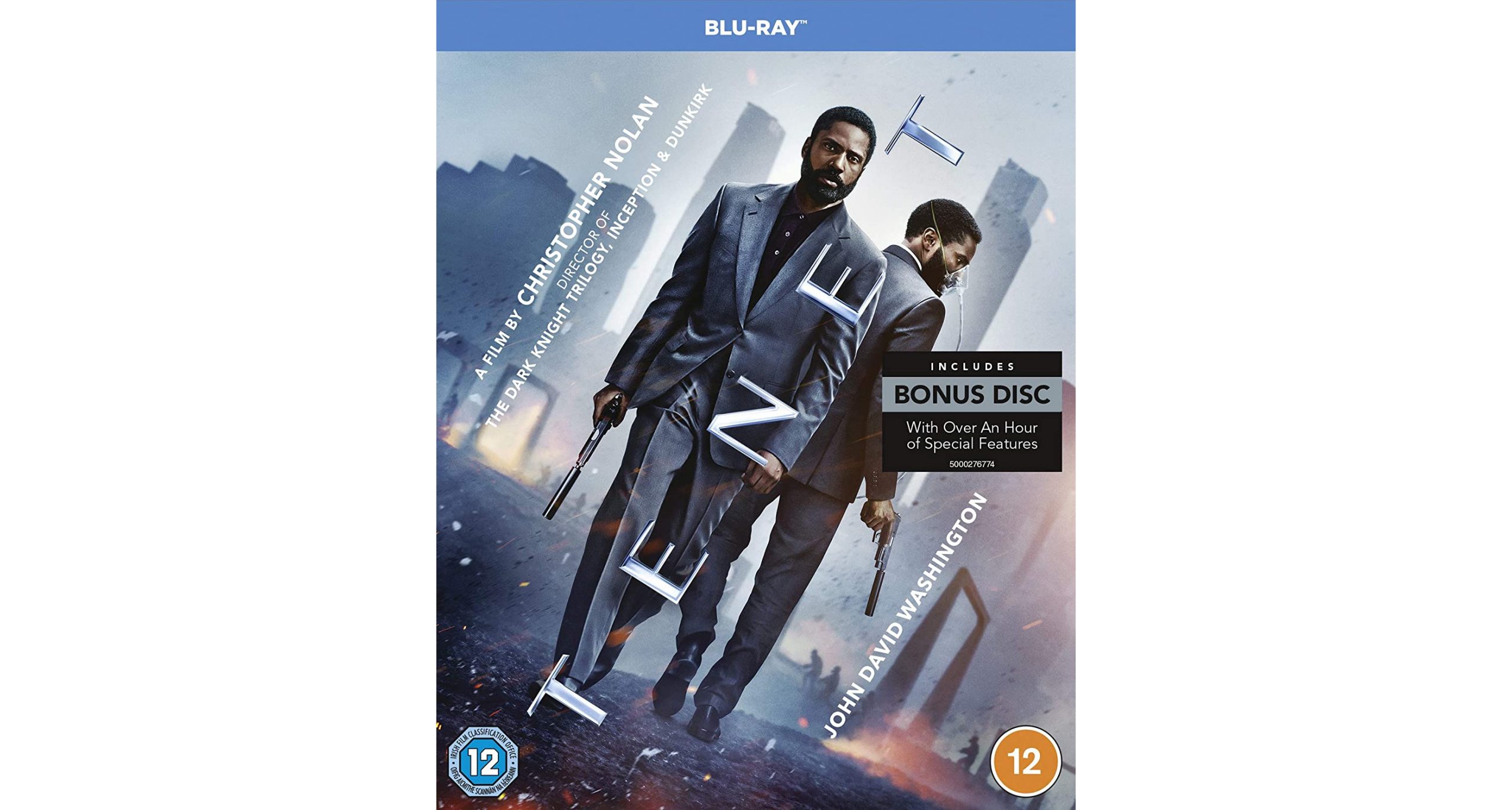 Christopher Nolan’s original sci-fi action spectacle “TENET” is now available to enjoy at home on 4K, Blu-ray™, DVD and Digital and to celebrate the release we are giving three lucky readers the chance to win a copy of the must-see motion picture event on Blu-ray™.

Armed with only one word—TENET—and fighting for the survival of the entire world, the Protagonist journeys through a twilight world of international espionage on a mission that will unfold in something beyond real time.