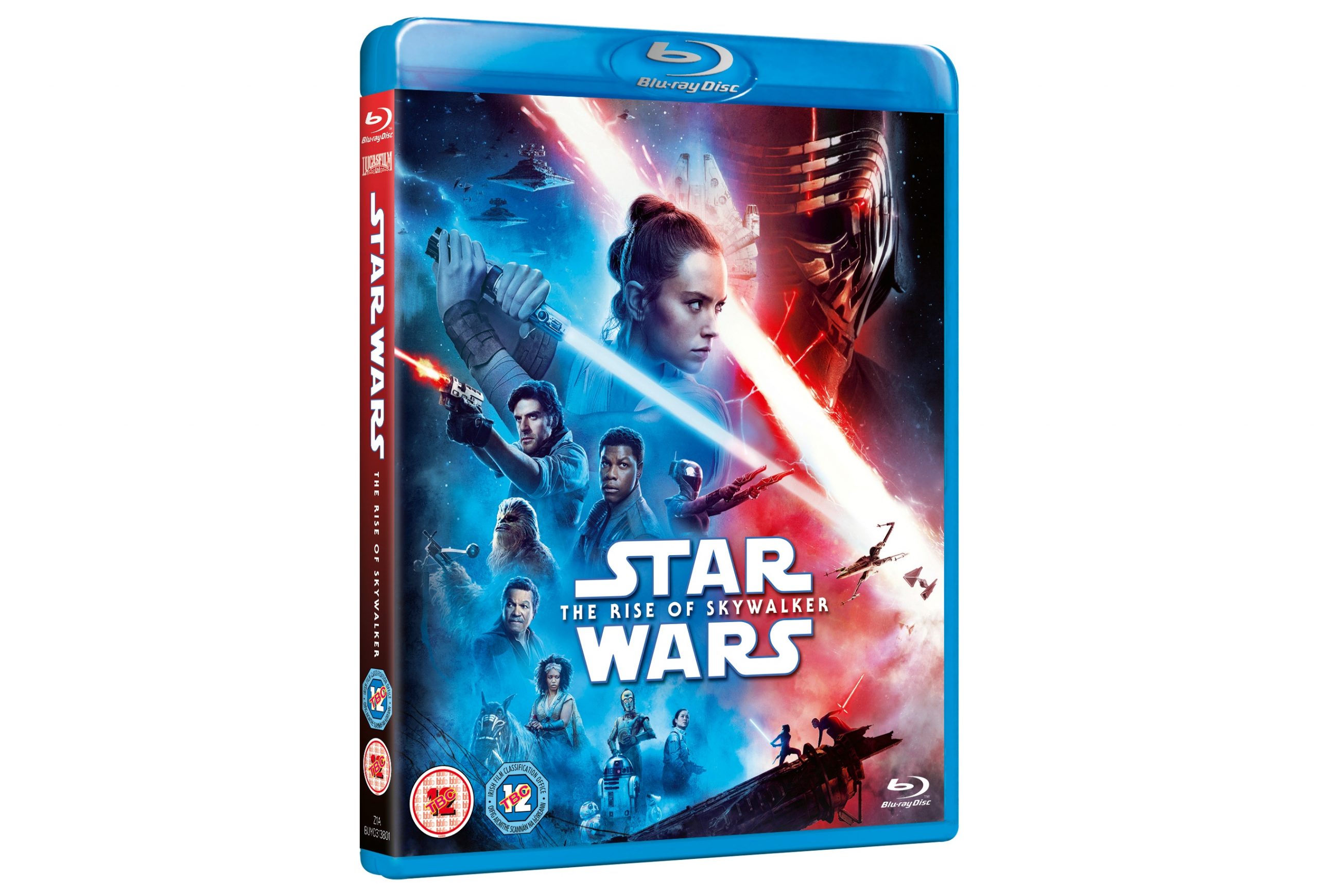 To mark the release of Star Wars: The Rise of Skywalker on 20th April, we’ve been given 2 copies to give away on Blu-ray.

Lucasfilm and director J.J. Abrams join forces once again to take viewers on an epic journey to a galaxy far, far away with Star Wars: The Rise of Skywalker, the riveting conclusion of the seminal Skywalker saga, where new legends will be born and the final battle for freedom is yet to come.