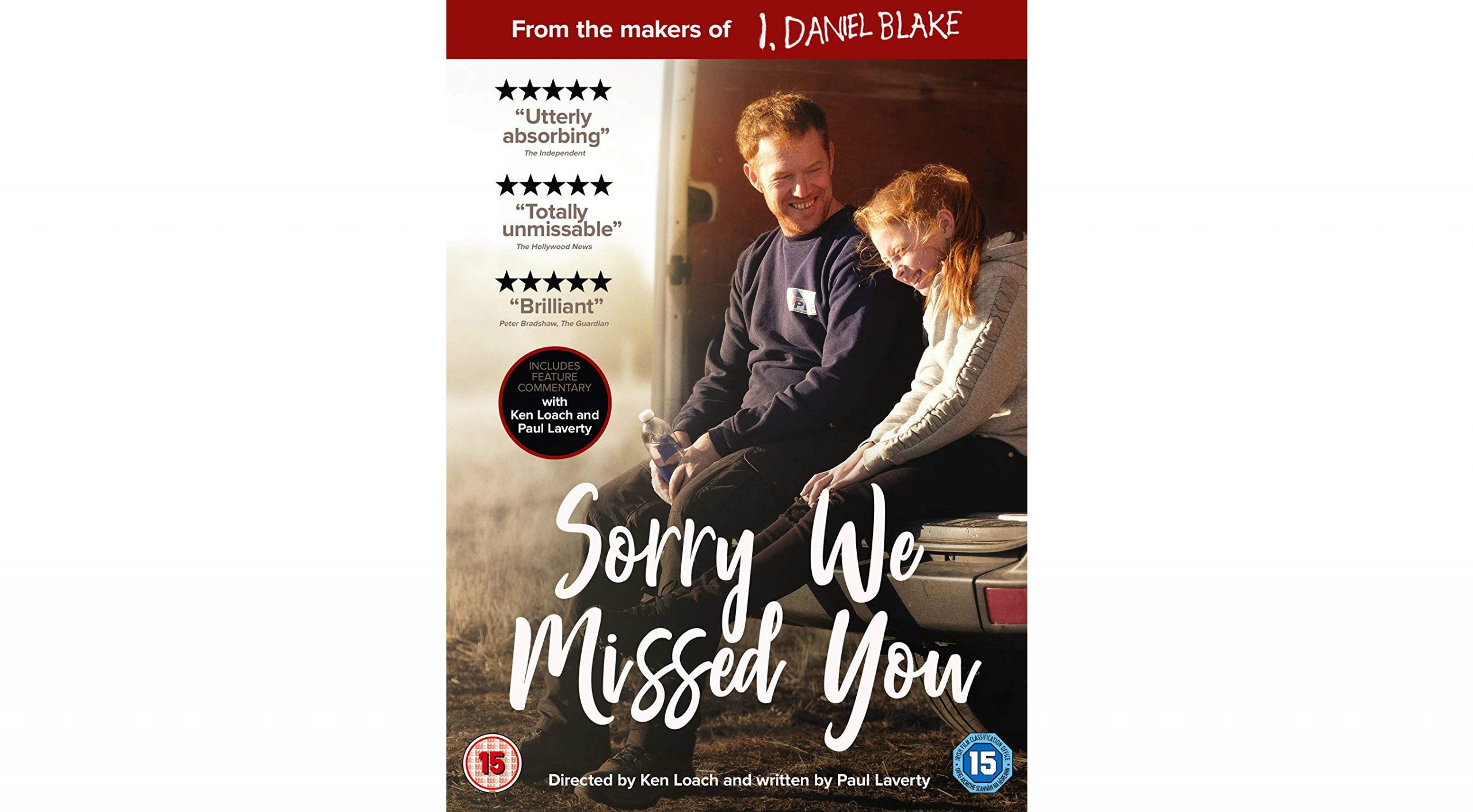 To mark the release of Sorry We Missed You on 9th March, we’ve been given 2 copies to give away on Blu-ray.

Sorry We Missed You follows the life of Ricky, a former construction worker who found himself unemployed and robbed of the chance of a stable life for his family after the 2008 economic crash in Britain, and his wife Abbie; a contract nurse with a demanding schedule that leaves her no time for her own family. Sick of their financial predicament, Ricky hears about work going as a van driver for a big delivery company and decides to go for it, hoping this will finally be his route to stability. Sold to him as a job with flexibility and opportunity, it soon becomes clear that the reality is far from that. Ricky must provide his own van which means selling the family car, and his hard-faced manager reveals he will receive none of the typical employment benefits. The deadlines are impossible, and the hours are long, and when Ricky needs time off work it results in him falling further and further into debt with the company. Stuck in a hopeless and vicious spiral, their lives spin out of control as terrifying truths reveal just how thin a string they’re clinging on to.