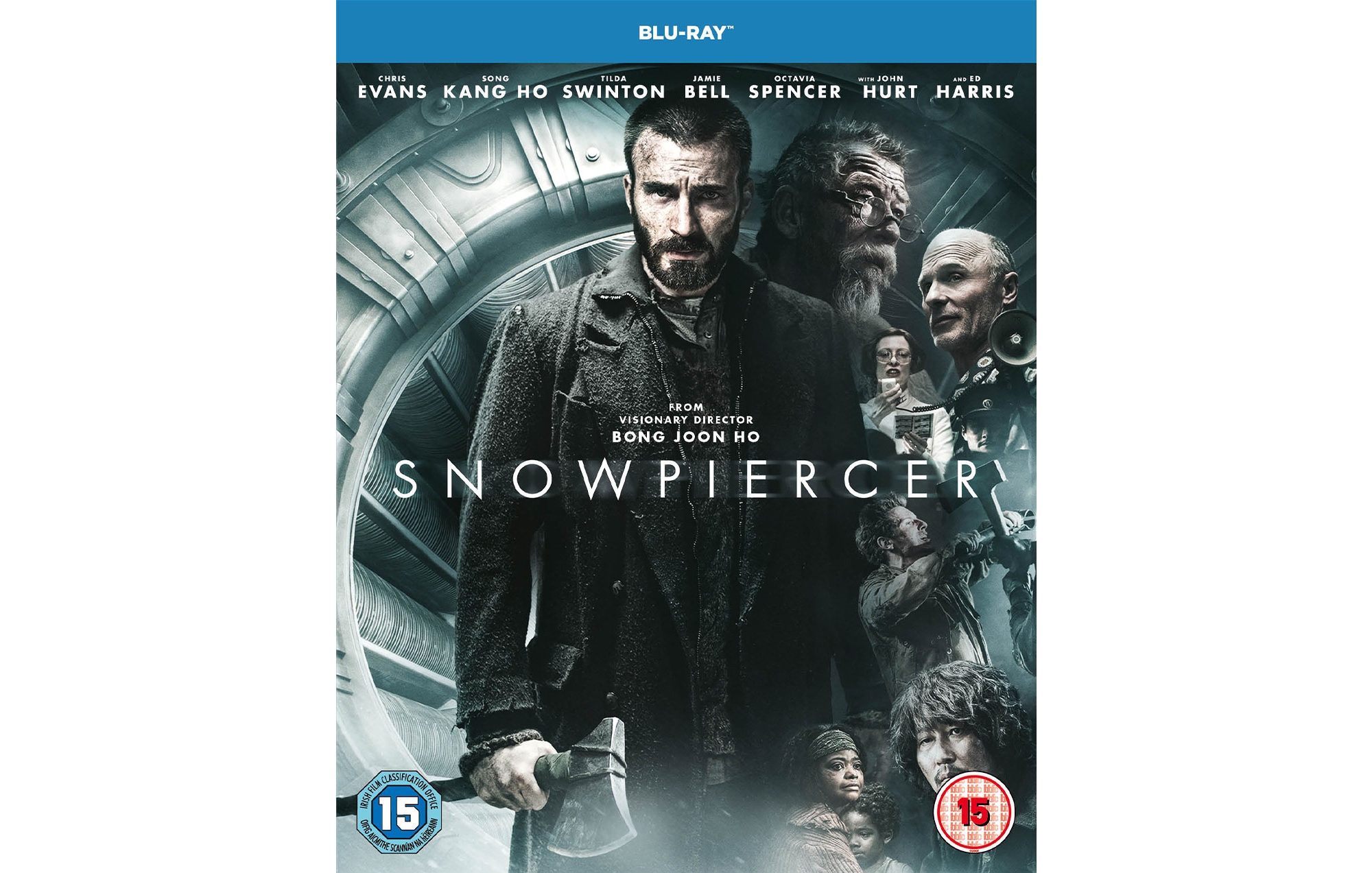 To mark the release of Snowpiercer, out now, we’ve been given 2 copies to give away on Blu-ray.

Set in 2031, the entire planet is frozen and the world’s only survivors live aboard the Snowpiercer: a train that’s been hurtling around the globe for the past seventeen years. Within the carriages the remnants of the human race have formed their own divisive economic and class system.

This is all set to change when Curtis (Chris Evans) leads a group of lower-class citizens, who live in squalor at the back of the train, on a fight to the front of the Snowpiercer to share the food and wealth equally among the inhabitants. Each section of the train holds new surprises for the rebel group as they battle their way from carriage to carriage. A revolution has begun…

Win A Trip to the Moon Blu-ray and Autobiography

Win a Something Wild card game