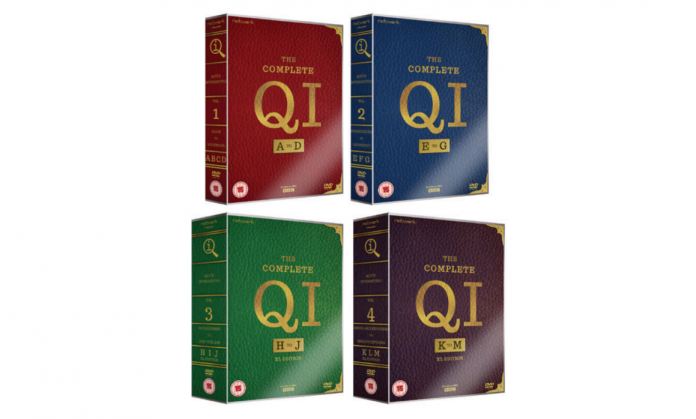 QI is a panel show unlike any other, where the aim of the game is not just to be right, but to be interesting. Take a stroll through the alphabet, from Adams and Astronomy all the way through to Monsters and Misconceptions – hosted by avuncular polymath and national treasure Stephen Fry, and accompanied by an all star ensemble of comedy greats, including Bill Bailey, Jo Brand, David Mitchell, Sandi Toksvig, Jimmy Carr and resident whipping boy Alan Davies. QI is quizzical, quirky and on occasion ingeniously inappropriate, but always utterly delightful.