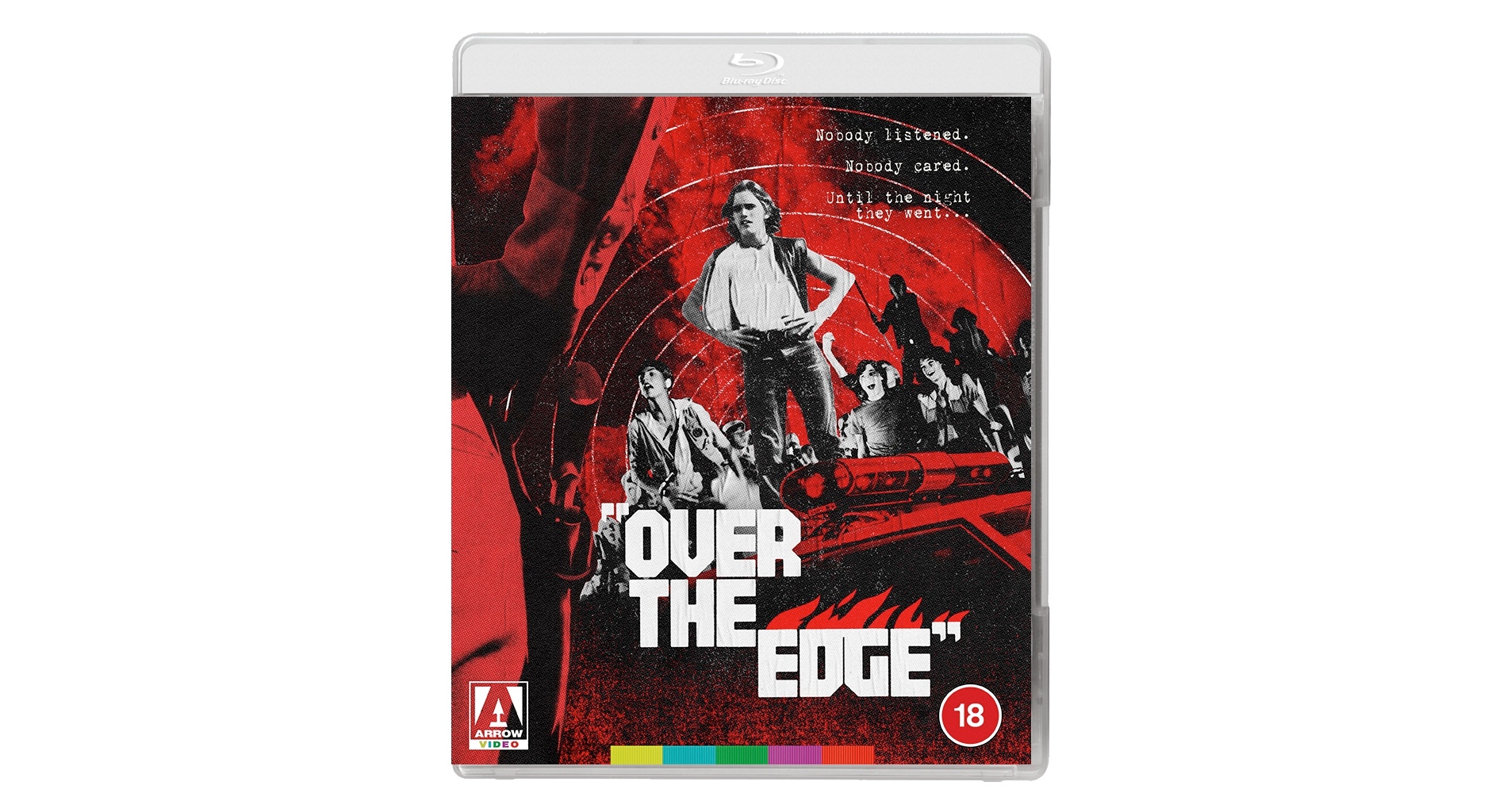 To mark the release of Over the Edge, out now, we’ve been given 2 copies to give away on Blu-ray.

Over The Edge – available now on Blu-ray from Arrow Video – is an incendiary ode to teen rebellion that quickly became a Gen X/punk-rock touchstone, and a key influence on filmmakers such as Richard Linklater and musicians like Kurt Cobain (who often cited it as his favourite film). Armed with a classic ‘70s rock soundtrack (including Cheap Trick, Ramones and Van Halen), energetic direction by Jonathan Kaplan (White Line Fever) and an intelligent script by Tim Hunter (River’s Edge) and Charlie Haas (Matinee), Over The Edge still packs a righteously powerful punch today, and makes its worldwide Blu-Ray debut with brand new bonus features interviewing the cast and crew.