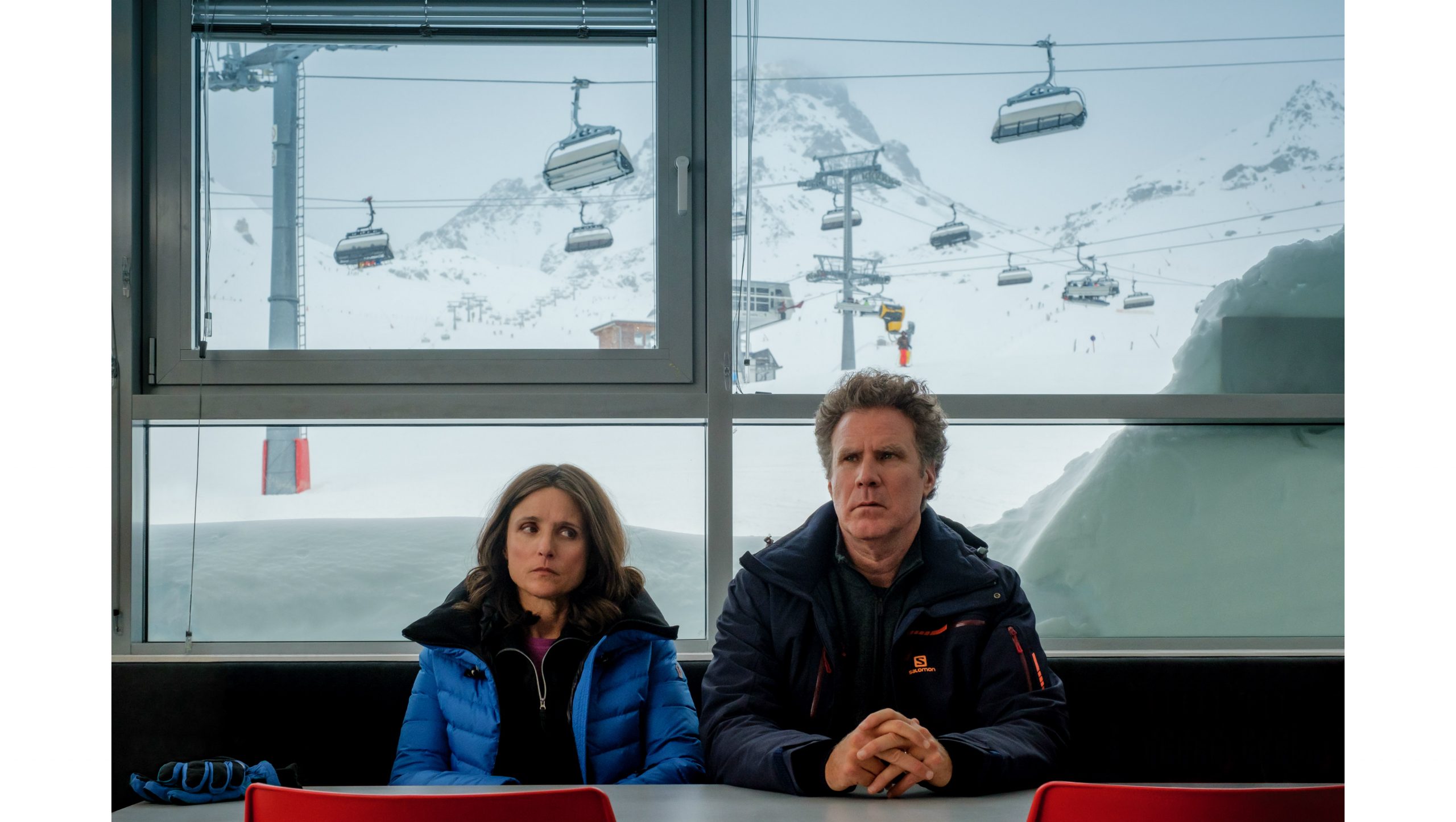 To mark the release of Downhill on 28th February, we’ve been given a merchandise set including an official Downhill beanie hat, Buff neck warmer, Pair of Salomon unisex Ski socks, and Ski Web to give away.

Directed by Nat Faxon & Jim Rash. Exec-produced by Erik Hemmendorff and Ruben Östlund – the filmmakers of the 2014 Golden Globe nominated  FORCE MAJEURE, of which DOWNHILL takes its inspiration. Ruben comments “I would say that Downhill is more comedy then Force Majeure. Maybe its because Swedes are not as verbal as Americans. The first thing I thought about was the differences of how we look on the concept of the nuclear family; I believe there is a stronger expectation on the American father to be the family supporter and patriarch then in most Swedish families. …I have decided for myself to embrace the differences and look at it like when they put up classic plays in the theater: it’s the differences in the reading that is a big part of what is interesting.”

Barely escaping an avalanche during a ski vacation in the Alps, a seemingly picture-perfect family is thrown into disarray as they are forced to reevaluate life, and how they truly feel about each other. Östlund continues “The family in Downhill is a bit older than the family in Force Majeure. I believe that changes how the conflict plays out in an interesting way. As a couple they have been through more and know each other better. In Downhill the father’s destroyed self image might be the biggest problem for the family and not his actions.”