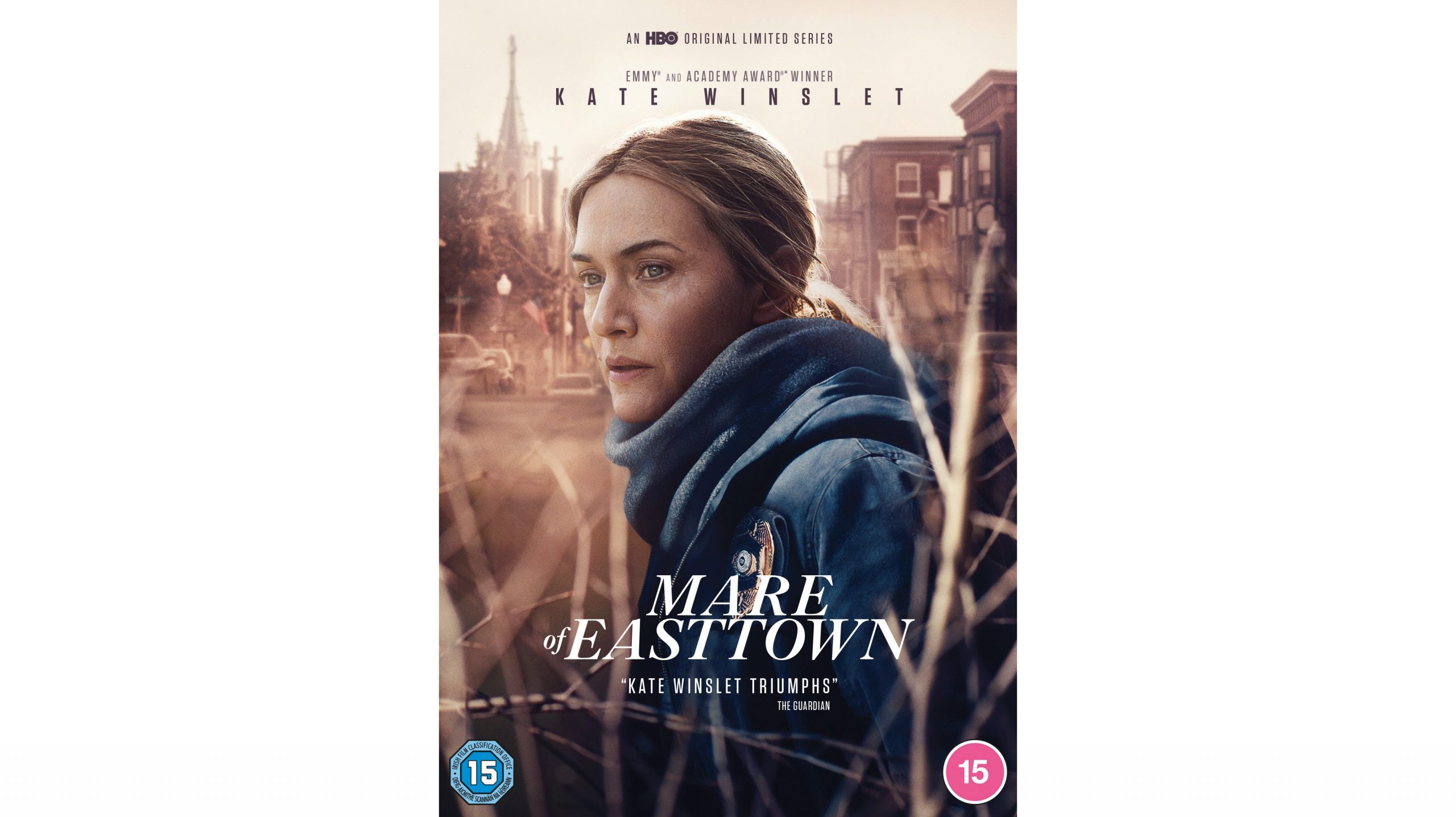 To mark the release of Mare of Easttown on 13th September, we’ve been given 2 copies to give away on DVD.

Kate Winslet stars as Mare Sheehan, a respected small-town Pennsylvania detective investigating a local murder while also balancing her own personal life, which is rapidly falling apart around her.

Win Another Round on Blu-ray

Win The Power on Blu-ray

Win Mare of Easttown on DVD