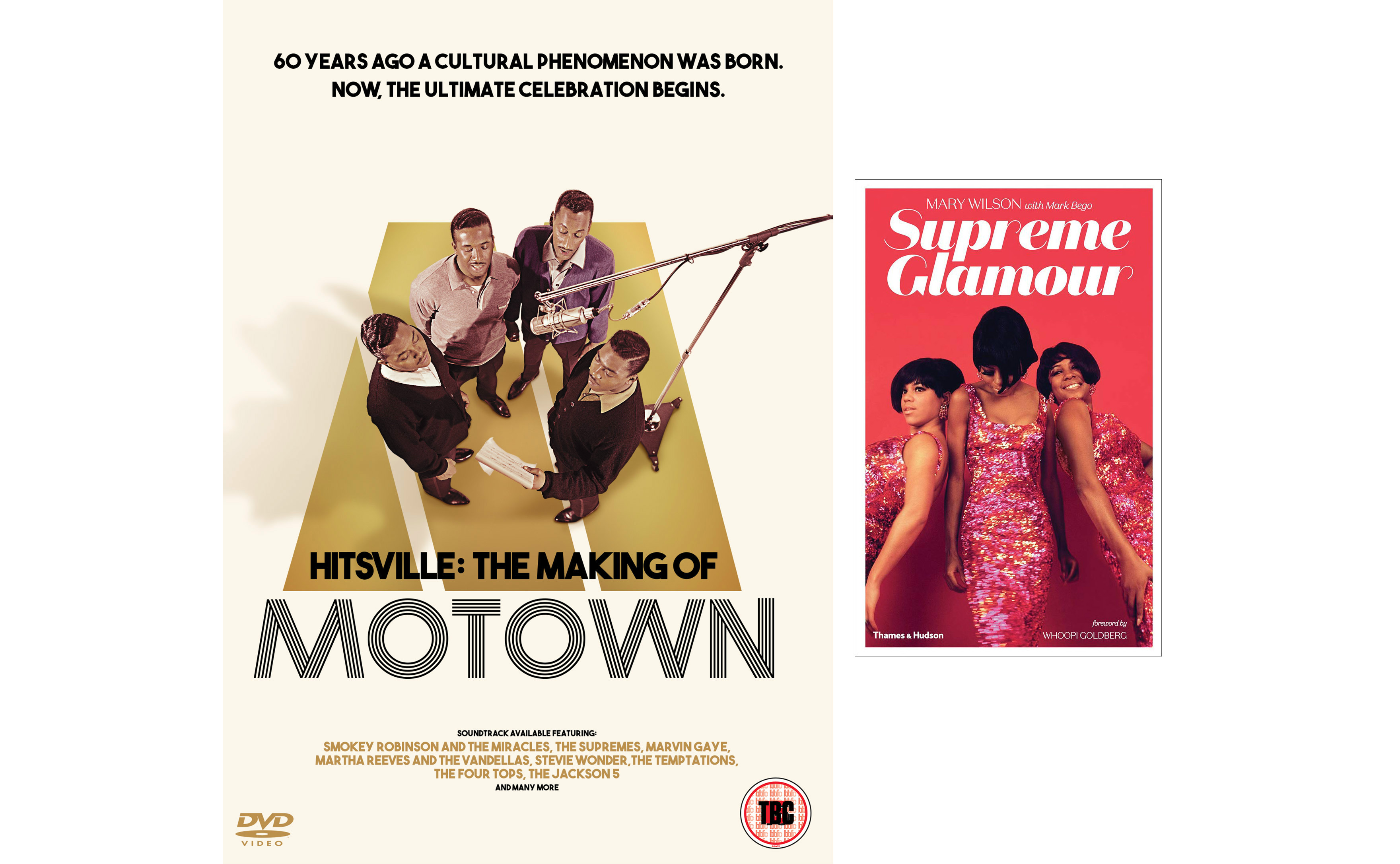 To mark the release of Hitsville: The Making of Motown, out now, we’ve been given a copy to give away on DVD, along with a copy of the book and Mary Wilson’s book Supreme Glamour for 1 winner.

HITSVILLE: THE MAKING OF MOTOWN focuses on the period beginning with the birth of the company in Detroit in 1958 until its relocation to Los Angeles in the early 1970s. The film tracks the unique system that Berry Gordy assembled that enabled Motown to become the most successful record label of all time.

The creation and initial success of Motown was achieved during a period of significant racial tensions in America and amid the burgeoning civil rights movement. The company’s music and post-racial vision were significant factors in helping the country – and the world – evolve through this transformative period in history.

Directed by Gabe and Ben Turner (CLASS OF 92, I AM BOLT, ONE DIRECTION: THIS IS US), the story is told through new and exclusive interviews with Berry Gordy, many of its superstar artists and creative figures, as well as rare performances and behind-the-scenes footage unearthed from Motown’s vaults and Gordy’s personal archives.