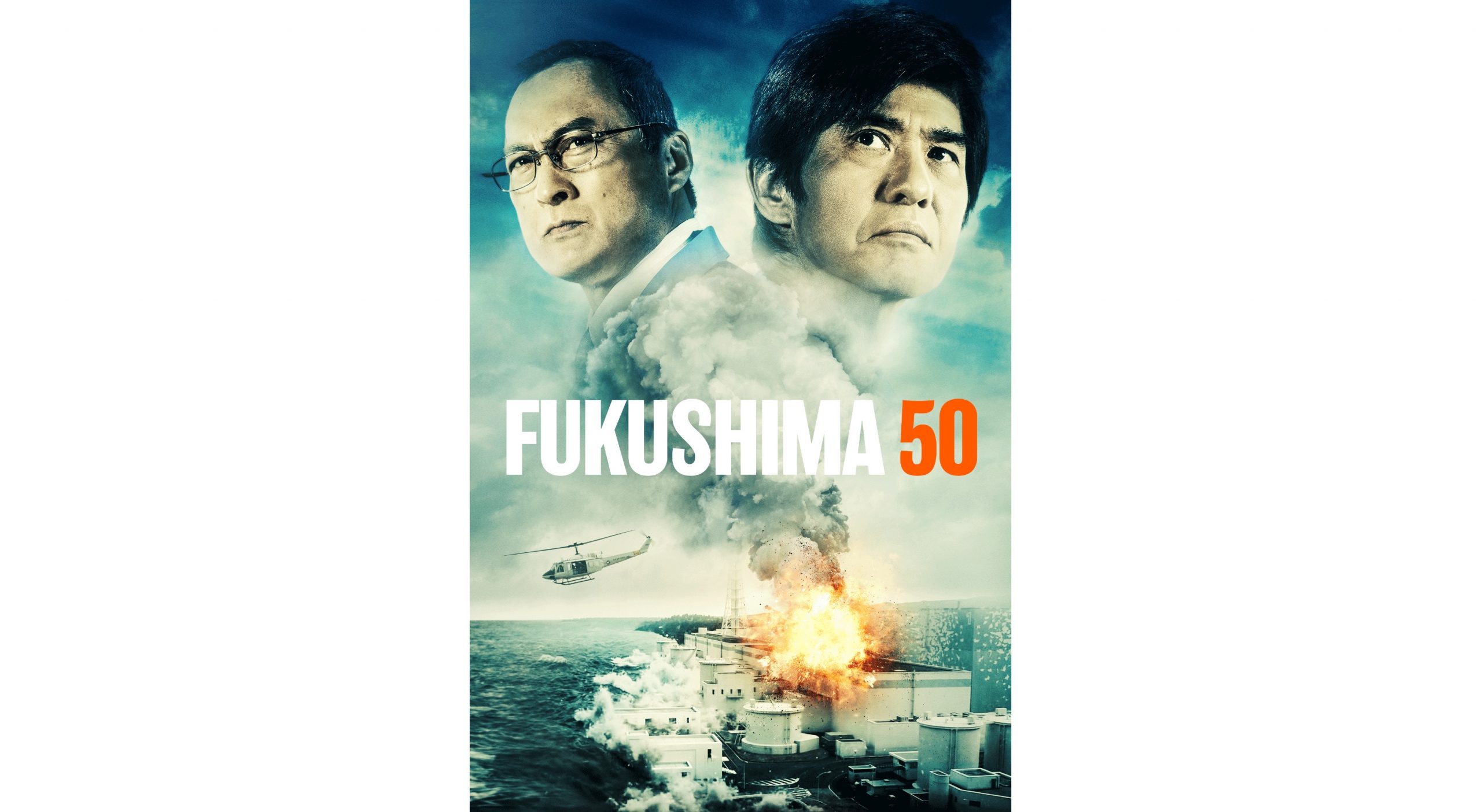 To mark the digital release of FUKUSHIMA 50 – out 8th March from Altitude Films – we’re giving away a voucher code to three winners.

Ten years ago the world looked on as Japan battled to avert a potentially world-changing catastrophe – when, following an earthquake and tsunami, a nuclear reactor started to leak. Hot on the heels of 2019’s acclaimed Chernobyl, comes another recreation of a truly chilling moment in history, when the fate of mankind seemed to hang in the balance – or rather, in the hands of the workers at the Japanese power plant, who became known as the ‘Fukushima 50’.

Based on the extraordinary, jaw-dropping book by Ryusho Kadota, On the Brink: The Inside Story of Fukushima Daiichi, the film, directed by Setsurô Wakamatsu (WHITEOUT), is the rival of any Hollywood disaster epic, but at its heart it is a moving and extremely timely human drama about people pulling together in a time of unprecedented crisis. Ken Watanabe (INCEPTION, GODZILLA) stars as the head of the power plant who must act fast to prevent total destruction, and rally his workers to action while the higher-echelon bureaucrats fail to grasp the enormity of the situation. The film drives home the staggering impact of the incident on Japan, still being felt a decade later, but is a stark reminder that, had it not been for the titular 50, things could have turned out a lot, lot worse.

Check out an exceptional clip from the film right here.

Fukushima 50 from FetchFilm on Vimeo.

FUKUSHIMA 50 is a sobering look at how bravery and resourcefulness managed to avert a Chernobyl-scale catastrophe.

FUKUSHIMA 50 is out 8th Match on altitude.film and all digital platforms across the UK and Ireland: https://www.altitude.film/page/fukushima–50?country=united-kingdom

Win a Blu-ray Bundle with Catch Us if You Can