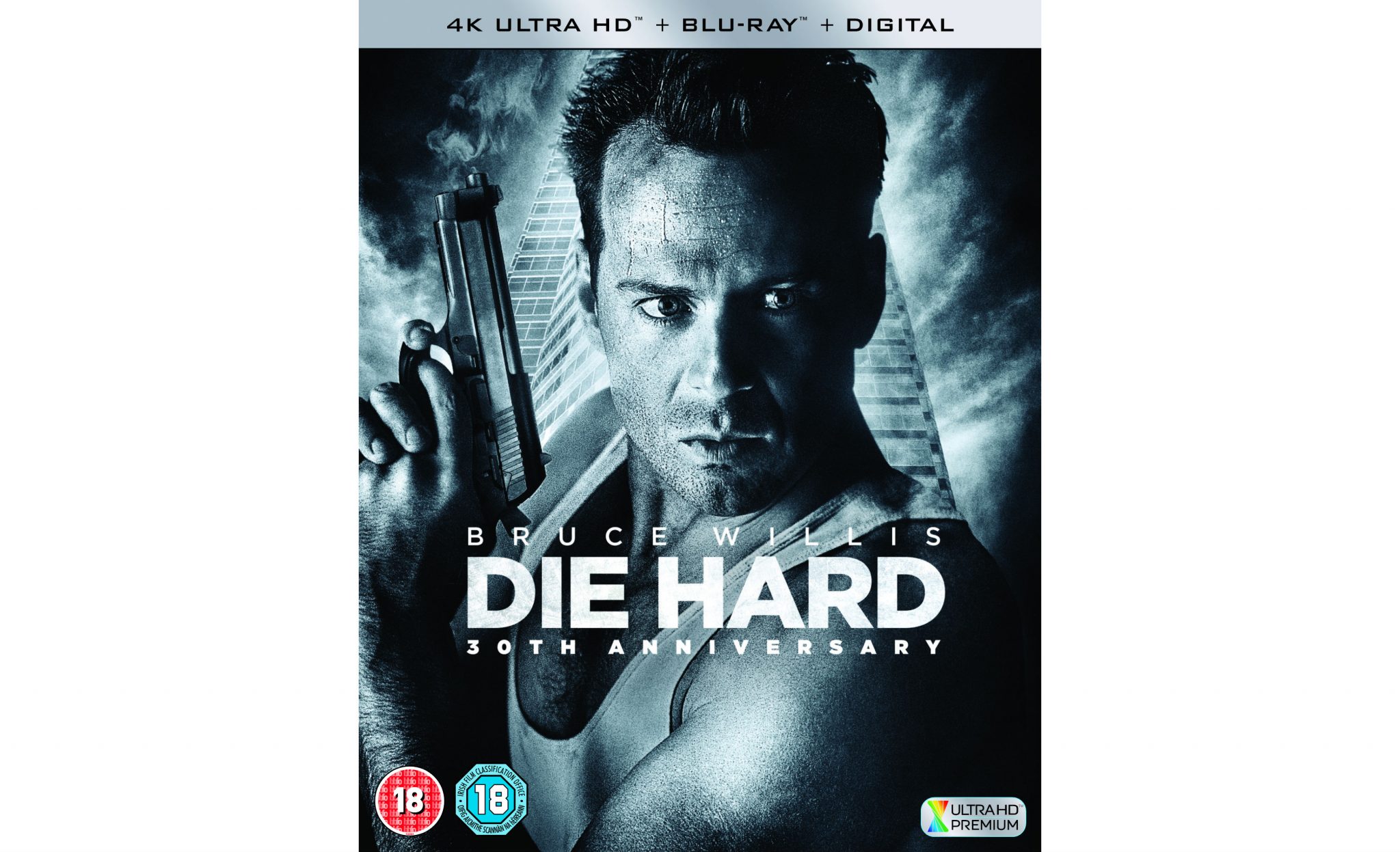 To mark the release of the 30th Anniversary of Die Hard, and the 4K Blu-ray release on 14th May, we’ve been given copies to give away to 2 winners.

Bruce Willis is John McClane in the film that launched the billion-dollar action franchise, DIE HARD. McClane, a New York City cop, flies to L.A. on Christmas Eve to visit his wife at a party in her company’s lavish high-rise. Plans change once a group of terrorists, led by Hans Gruber (Alan Rickman), seize the building and take everyone hostage, McClane slips away and becomes the only chance anyone has in this beginning-to-end heart-stopping action thriller.