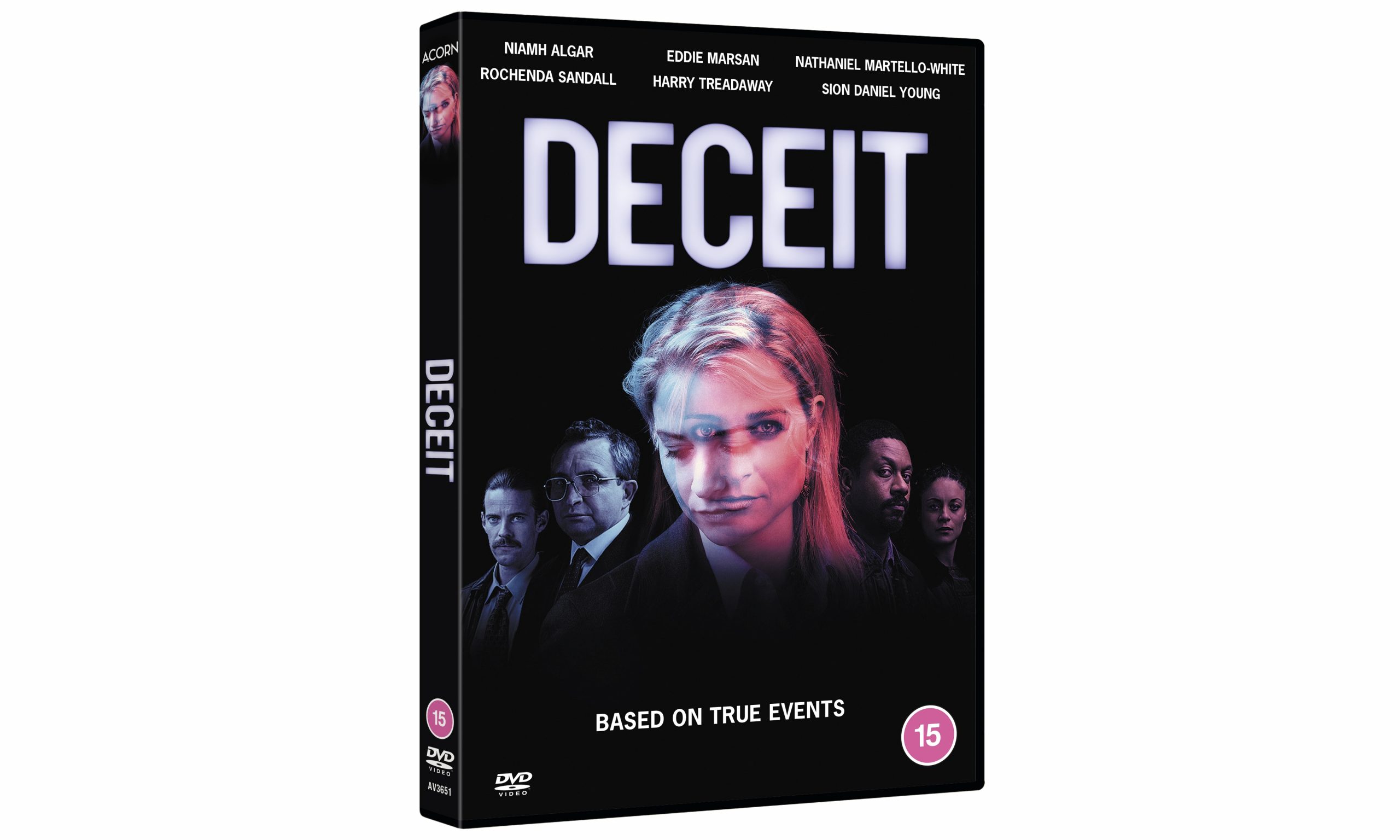 To mark the release of Deceit on 20th September, we’ve been given 2 copies to give away on DVD.

IN 1992 a young-woman, Rachel Nickell, was tragically murdered on Wimbledon Common, while out walking with her two-year old son. A passer-by found the distressed little boy clinging to his mother and many lives were destroyed… not only by the brutal killing, but by the subsequent media frenzy that lead to one of the most controversial and catastrophic police investigations of its time.

Sebastian Lelio, Niamh Algar & more on the collision of science & religion that makes up The Wonder