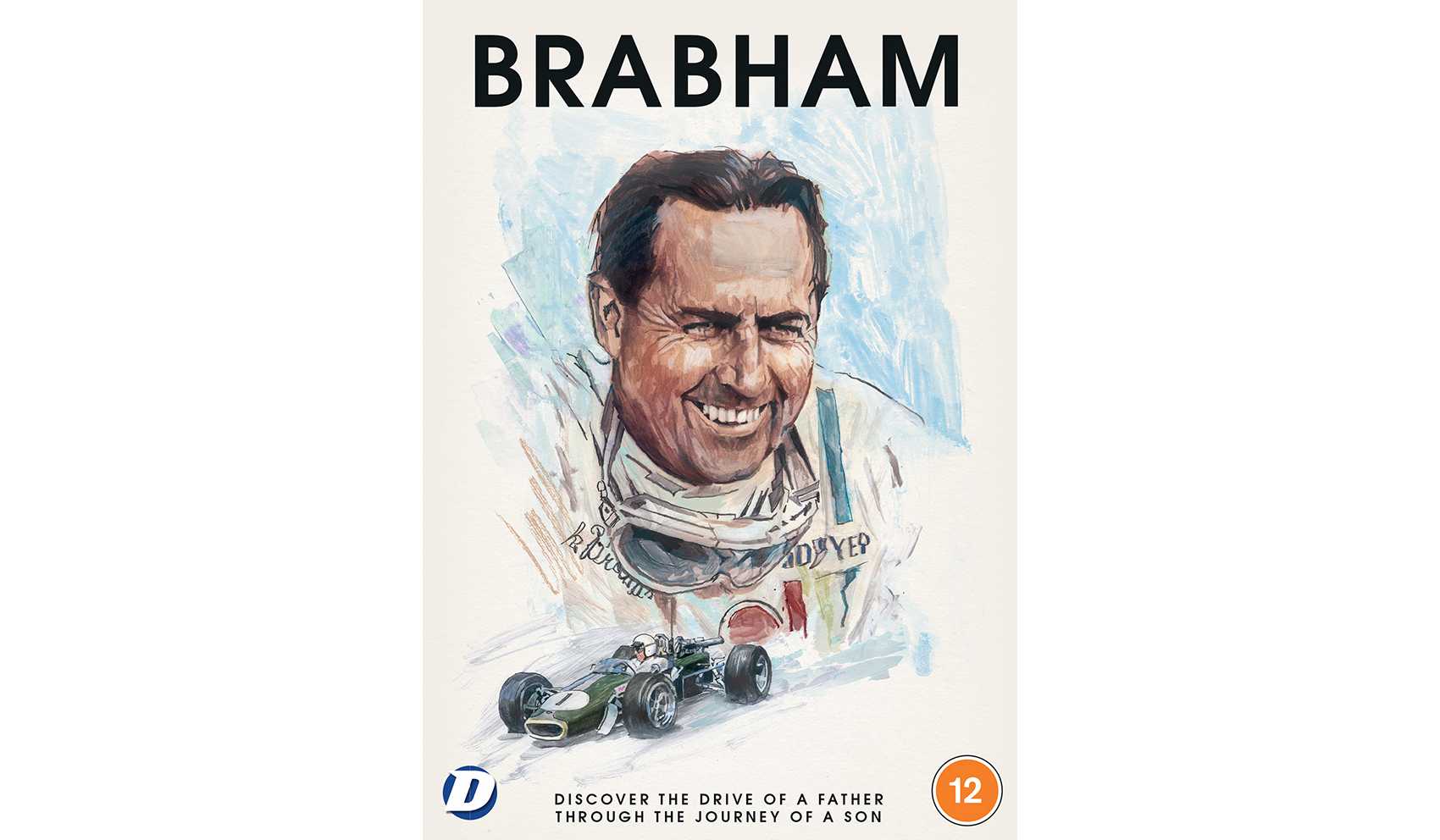 To mark the release of Brabham on 14th June, we’ve been given 3 copies to give away on Blu-ray.

Brabham reveals the making of an icon, the forgotten godfather of modern Formula One racing, Sir Jack Brabham.

Exposing the media’s role in creating sporting myths, Brabham tells a “David and Goliath” tale of an Australian hero pitted against the giants of Ferrari, Lotus and Maserati. Jack Brabham remains the only person to have won the F1 Driver’s and Constructor’s Championships in his own car.

Greatness, however, comes at a cost – the strain between Jack and his youngest son David portrays two generations of men determined to define themselves on their own terms. The challenges of family legacy and the determination to see the Brabham name reborn are key drivers to this dynastic drama, as the Brabham marque stands poised to challenge international motorsport once more.