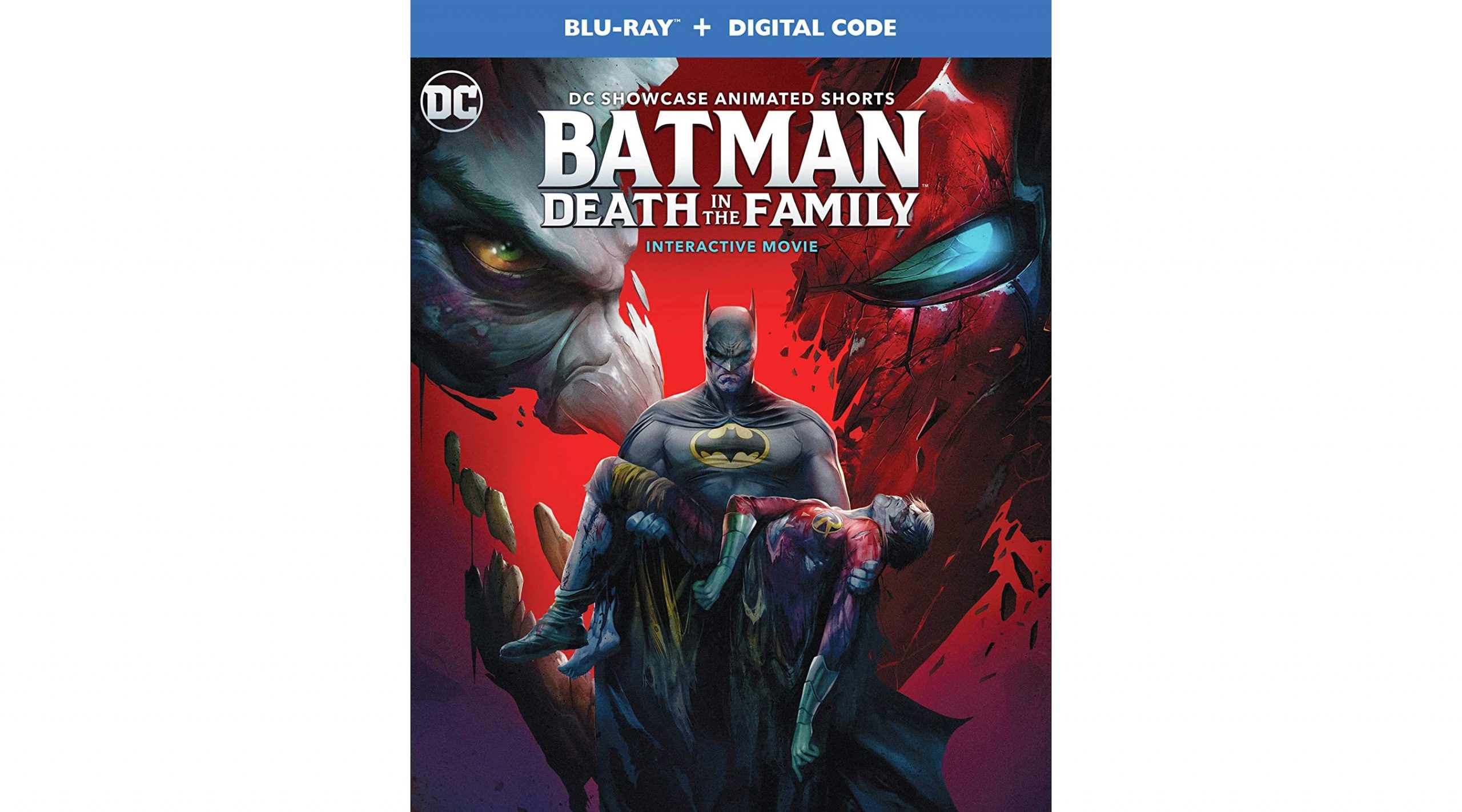 To mark the release of Batman: Death in the Family on 26th October, we’ve been given 2 copies to give away on Blu-ray™.

Anchoring the compilation of shorts is Batman: Death in the Family, WBHE’s first-ever venture into interactive storytelling that allows fans to choose where the story goes through an innovative navigation guided by the viewer’s remote control. Central to the extended-length short is an adaptation of “Batman: A Death in the Family,” the 1988 landmark DC event where fans voted by telephone to determine the story’s ending.

Inspired by characters and stories from DC’s robust portfolio, the 2019-2020 series of shorts – which have been individually included on DC Universe Movies releases since Summer 2019 – include:
• Sgt. Rock
• Adam Strange
• Death
• The Phantom Stranger

The interactive Blu-ray presentation offers many different ways for viewers to tell the Batman: Death in the Family story, with numerous twists and turns in the middle, and several possible endings. The choices along the way put greater weight on the viewers’ decisions and result in even stronger stories. Viewers can also choose to allow the story to tell itself, as there is an option to let the Blu-ray decide its own path.

Batman: Death in the Family is available on Digital Download October 13th, and Blu-Ray™ on October 26th