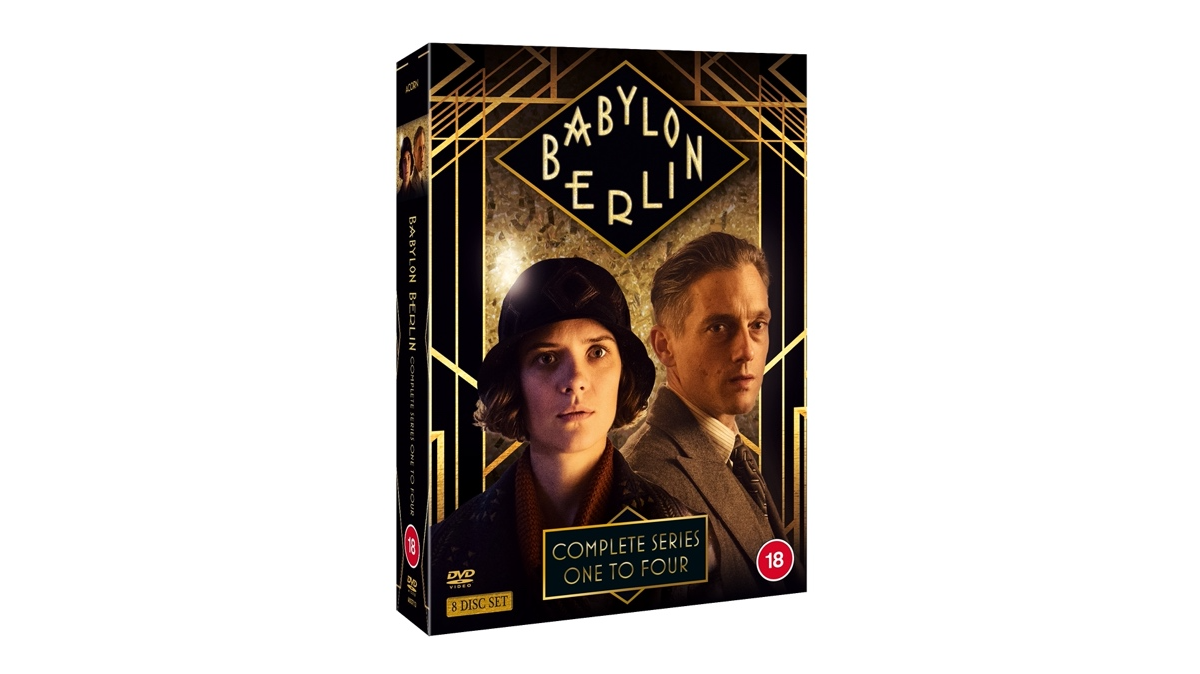 To mark the release of Babylon Berlin Series 4 on 12th December, we’ve been given a Babylon Berlin Complete Series One to Four Box Set to give away to 2 winners.

Babylon Berlin Series Four finds us in 1930s Berlin. The 1920s culminated in the global stock market crash, and the Great Depression and now the Nazis’ march to power is in full swing.  Detective Gereon Rath’s (Volker Bruch) investigations lead him into the boxing milieu – and politically uncomfortably close to Hitler’s militant supporters. His ambitious colleague Charlotte Ritter (Liv Lisa Fries) risks her job to help her homeless sister, who roams the streets of Berlin with a group of young peers, fighting for survival, all the while continuing an ongoing fight for recognition in the male-dominated police department.

Win Brian and Charles on Blu-ray