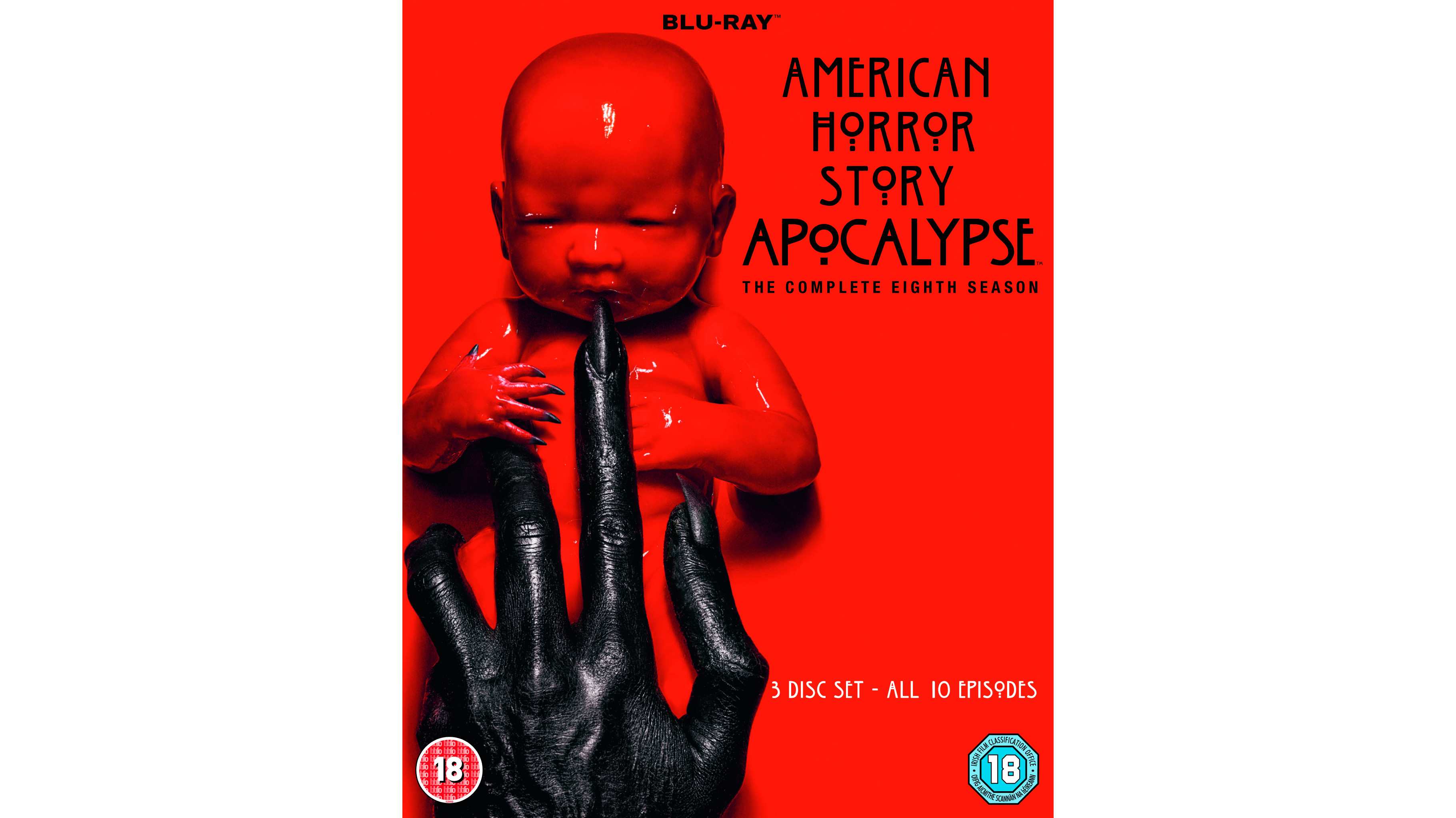 To celebrate the release of AMERICAN HORROR STORY: APOCALYPSE – available on Blu-ray and DVD on 26th August – we are giving away a two Blu-rays.

After the nuclear apocalypse, the world’s chosen elite survive in secure Outposts created by the mysterious Cooperative. On the American West Coast, Ms. Wilhemina Venable (Sarah Paulson) and Ms. Miriam Mead (Kathy Bates) run Outpost Three with an iron fist. The unexpected arrival of Michael Langdon (Cody Fern), a Cooperative representative determined to save society with a secret paradise, throws their order into chaos. However underneath the surface of humanity’s salvation lies a battlefield for the final conflict between good and evil.

Vividly gothic and utterly spine-chilling, AMERICAN HORROR STORY: APOCALYPSE is packed with extraordinary terrors and blackly comic visions of hell on Earth, including Satanic cults, cannibals roaming a nuclear wasteland, voodoo spells, and a return of the truly ghoulish Rubber Man. Fans of the show will gobble it up. Newcomers beware – nightmares are guaranteed!