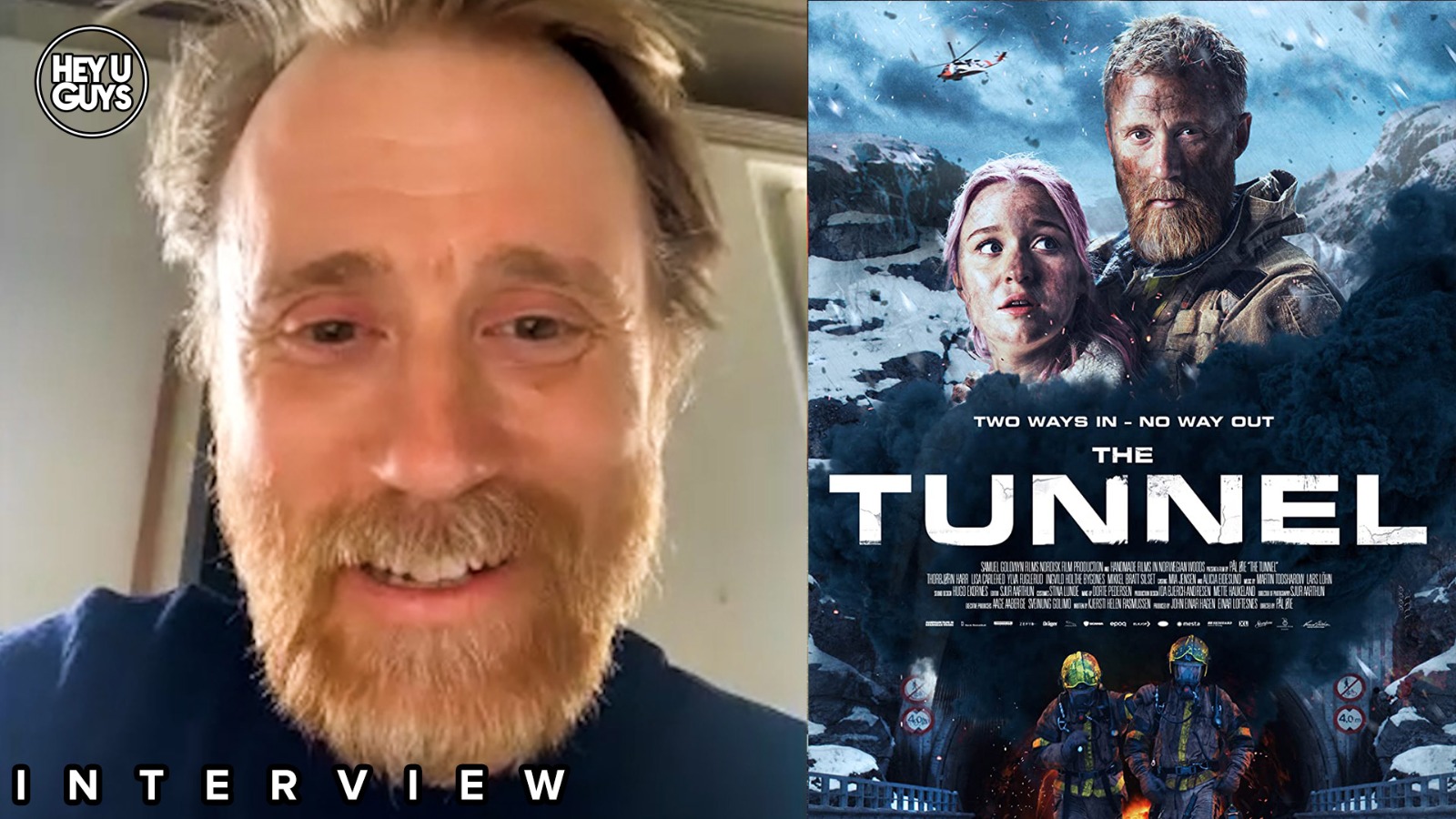 Known to international audiences for his role in hit TV series Vikings, back on home soil, Thorbjørn Harr is a big star – and this much is evident, in his leading role in the captivating action drama The Tunnel, about a firefighter/father, on a mission to save his daughter. We had the pleasure of speaking to Harr about this role, and on his respect he has for those who risk their lives to save others.

We also ask about the ambitions of the Norwegian film industry and whether he feels any pressure on moving Stateside for his career. He also talks about the (friendly) rivalry between Scandinavian nations, how much he owes to Vikings, and on his music career…

When a truck crashes inside a tunnel, people on their way home for Christmas are brutally trapped in a deadly fire. With a blizzard raging outside, and the first responders struggling to get to the accident, it’s every man for himself.