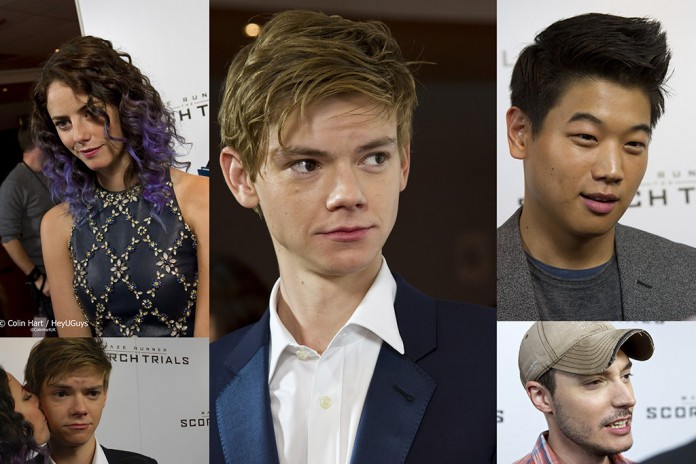 As one of the better book adaptation series out there the second Maze Runner film was warmly welcomed as it arrived in London yesterday evening. You can read our 4* review of the movie here.

Not a premiere, not a gala screening, but a fan event is how we caught up with director Wes Ball and his cast, which includes Dylan O’Brien, Kaya Scodelario, Nathalie Emmanuel and Thomas Brodie-Sangster, for a second helping of Glader fun.

The film is out in the UK on the 10th of September, a week before it plays in the States. The first film was an intriguing mystery well told, now we have the chance to see what happens next.

Our guys Cassam Looch and Colin Hart were on the carpet last night – here are their interviews.