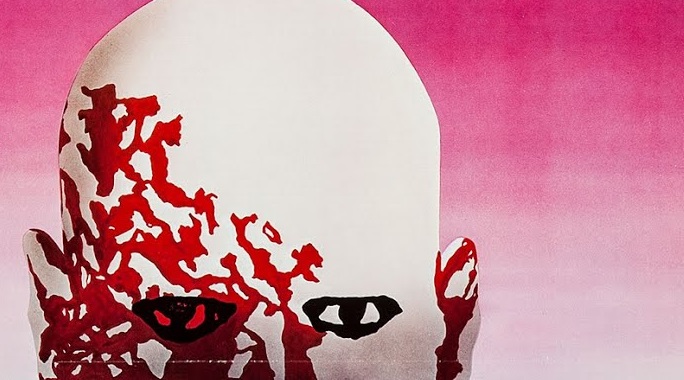 Psychological horrors are all well and good (and equally as effective in many respects), but sometimes we need some a good, old fashioned, relentless horrorshow to truly keep us lying awake at night unable to sleep. Of course, few movies get it right, with many going so over the top that they become laughable instead of horrifying.

Narrowing down the greatest and goriest horror movies to just ten is no easy feat, so below you’ll find simply a selection of some of our favourites. All of them handle fear in extremely different ways, some to enhance the story and others to simply shock the audience to a point where they’re left truly horrified.

Let’s fire up that chainsaw and head into it.

This is a franchise so bloody that it’s near impossible to single out just one of the movie’s as the goriest. The first certainly upped the ante with some shocking scenes, but when it comes to some of the bloodiest moments, look no further than the sequel.

Sam Raimi’s Evil Dead II quite literally had blood flowing down the walls, while the now famous scene where Ash takes a chainsaw to his possessed hand is perhaps the pinnacle of this series. Fede Alvarez’s recent remake deserves a mention here as well, as current day effects meant that the gruesome moments looked more real than ever, and it was a movie packed full of stomach churning scenes.

The various limbs which were severed throughout stand out as some of the most gruesome moments in this iconic franchise.

Re-enter The Void! The greatest 80s throwback horror movies you need to watch

A History of Horror told through our favourite horror movie monsters