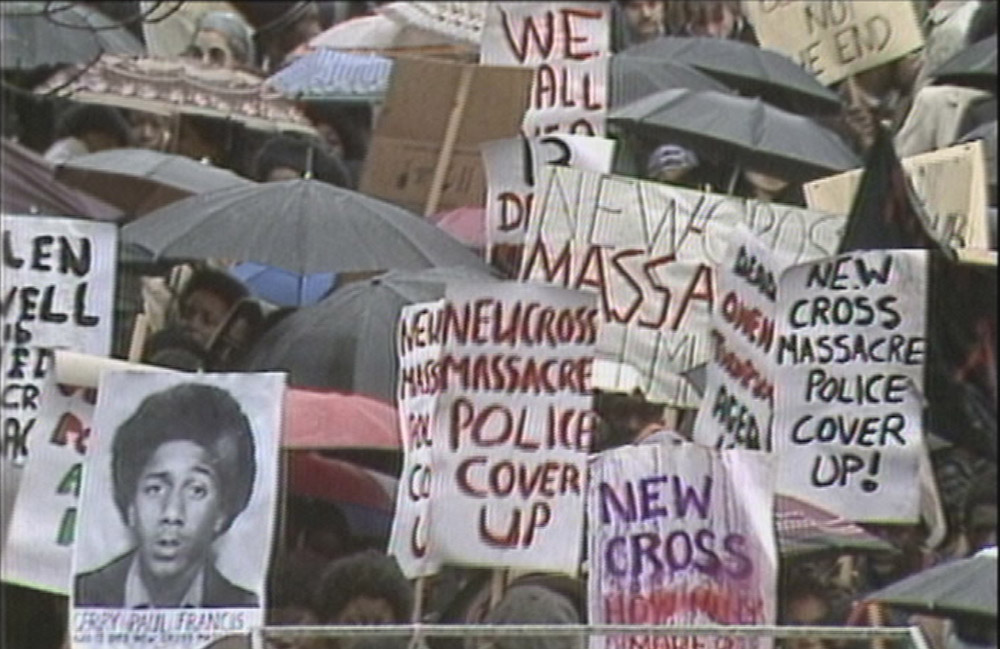 The Sheffield DocFest has unveiled its line-up for its 2021 programme that includes the World Premiere of the first instalment of Academy Award winner Steve McQueen’s new series for the BBC, ‘Uprising’.

For the first time, Sheffield DocFest goes nationwide with five premiere screenings showing in up to 16 partner cinemas in cities around the UK, and online, followed by pre-recorded Q&As. It also includes the previously announced Retrospective: Films belong to those who need them – fragments from the history of Black British Cinema.

The celebration of Black British screen culture – curated by guest curators including David Olusoga. Films of all lengths will all be presented as part of the retrospective including titles such as ‘Burning An Illusion’ by Menelik Shabazz, ‘It Ain’t Half Racist’, ‘Mum’ by Stuart Hall, ‘Looking for Langston’ by Isaac Julien, ‘Second Coming’ by Debbie Tucker Green, ‘The Black Safari’ by Colin Luke, ‘Baby Mother’ by Julien Henriques and Franco Rosso’s ‘The Mangrove Nine’, among many others. Karen Alexander has joined the previously announced line-up of guest curators.

The festival will also be commemorating the 20th Anniversary of the 9/11 atrocities in the Into The World strand featuring titles such as ‘In The Shadow of 9/11’ by Dan Reed, ‘9/11: One Day in America’ directed by Daniel Bogado, ‘Surviving 9/11’ (working title) by Arthur Cary, and ‘My Childhood, My Country – 20 Years in Afghanistan’ by Phil Grabsky and Shoaib Sharifi.

In Sheffield, films will be screened at Showroom Cinema and Abbeydale Picture House, with the Arts Programme at Site Gallery, S1 Artspace and Sheffield Hallam University Performance Lab.

View the full programme at the following link here

Tickets and passes can be purchased here: sheffdocfest.com/attend/tickets-passes