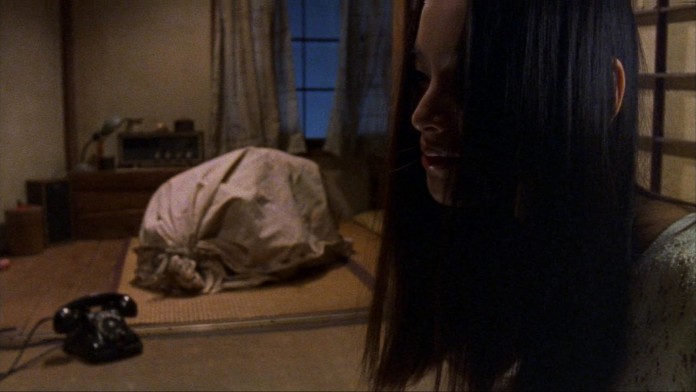 This sort of thing can rapidly turn into a vanity project, so I will have to watch my step a little. Laudable as it is to try to bring to people’s attention some splendid films which they may not have seen, it can swiftly deteriorate into, “oh gosh, you haven’t seen Cube: Zero, what kind of film fan do you call yourself?”.

So the criterion here is not obscurity, nor necessarily five-star classic status, rather this is an effort at a simple introduction to a handful of rarely seen and perhaps under-appreciated films that you might want to catch when and where you can. I’ve tried to mix up the genres a little and so hopefully everyone can find something they will like.

John Woo has been responsible for some of the most acclaimed and satisfying action films to ever see the light of day. Hard Boiled and Face/Off are very different propositions, but no less splendid for it. Before he made The Killer and long before he moved to Hollywood and all but lost his mojo, Woo gave the world Chow Yun Fat with a gun in each hand and A Better Tomorrow, arguably the best film on his CV, if not as balletic in its violence as Hard Boiled, or as sky-high in its conception as Face/Off. It’s certainly better than Hard Target and Mission: Impossible 2.

A Better Tomorrow finds Chow Yun Fat as a gangster, trying to mend his ways and reconnect with his policeman brother, though the path is a difficult one. It gives us the (now) trademark flourishes of a Woo set-piece, lots of guns, quite a lot of slow-motion, operatic themes, seemingly limitless ammunition and piles of dead bodies. As noted above, it is not as much of an adrenaline rush as some of Woo’s later output, but the characterisation is better, the performances more affecting and the denouement more satisfying. Catch it if you can.

Phoning it in – Hollywood Style