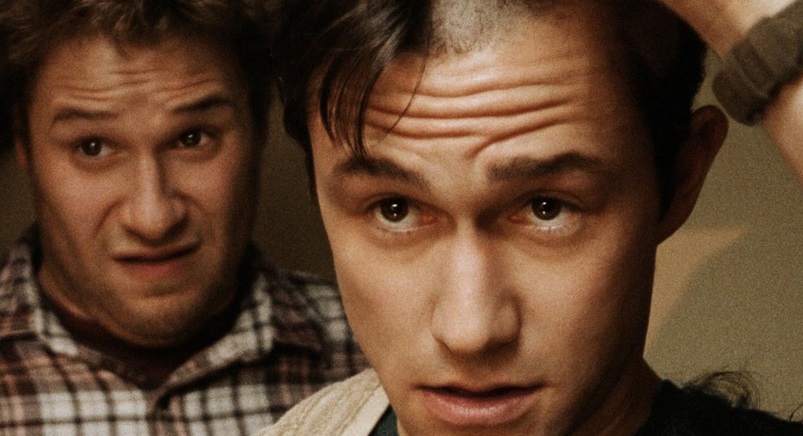 Thank goodness How I Met Your Mother is coming to an end, especially if it means that we’ll get to see more of this type of work from Josh Radnor. Happythankyoumoreplease was a solid start for him as a vehicle to write, direct and star in, but Liberal Arts was even better.

Telling the story of Jesse Fischer, a 35-year-old college admissions officer who returns to his old college and befriends 19-year-old Zibby (Elizabeth Olsen), the two quickly form a connection and embark on a romantic relationship. The age difference quickly becomes an issue – highlighted in a very funy scene in which they argue about the Twilight novels – when it’s apparent that he is trying to recapture his past and she simply wants to grow up faster.

It’s hard not to be sad that they can’t work things out, the movie takes us on the journey with them, meaning we realise why they shouldn’t be together as they do. An underrated gem.

Martin McDonagh’s black comedy took two mismatched Irish hitmen and dropped them way out of their comfort zone in, well, In Bruges. It would have been easy for this to have devolved into a slapstick comedy, but it quickly turned out that there was an awful lot more to the movie than met the eye. It’s revealed early on that Ray (Colin Farrell) accidentally shot and killed a child during his last hit, leaving it up to Ken (Brendan Gleeson) to take him out as recompense for breaking the rules set down by their insane boss Harry (Ralph Fiennes in a scene stealing performance).

Despite some serious dramatic moments, In Bruges is hilarious, with the final shoot-out between Ray and Harry a definite highlight as they squabble over how the latter will flee from the hotel so they can continue their face off. McDonagh’s next movie Seven Psychopaths was bigger in scale, but just as funny and enjoyable.

When David O. Russell’s Silver Linings Playbook won big at the 2012 Indie Spirit Awards, there was some controversy due to the fact that critics had a serious issue with the hit movie beating its much smaller competition. Even so, it still qualified as an Indie, and is well-deserving of the top spot on this list as a result.

With two superb performances from Bradley Cooper and Jennifer Lawrence, Silver Linings Playbook tells the heart-warming tale of two very damaged people – as a result of their tragic pasts and subsequent mental issues – coming together and finding love and happiness in the process.

Despite dealing with some serious issues, the movie also had a lot of laughs, with the relationship between Cooper’s character and his parents (played perfectly by Robert DeNiro and Jackie Weaver) and Lawence’s quirky – and Academy Award winning – performance being the highlights.

This Week on Netflix UK – New Release, Based on real life Top 5, Binge on…, Wildcard & More