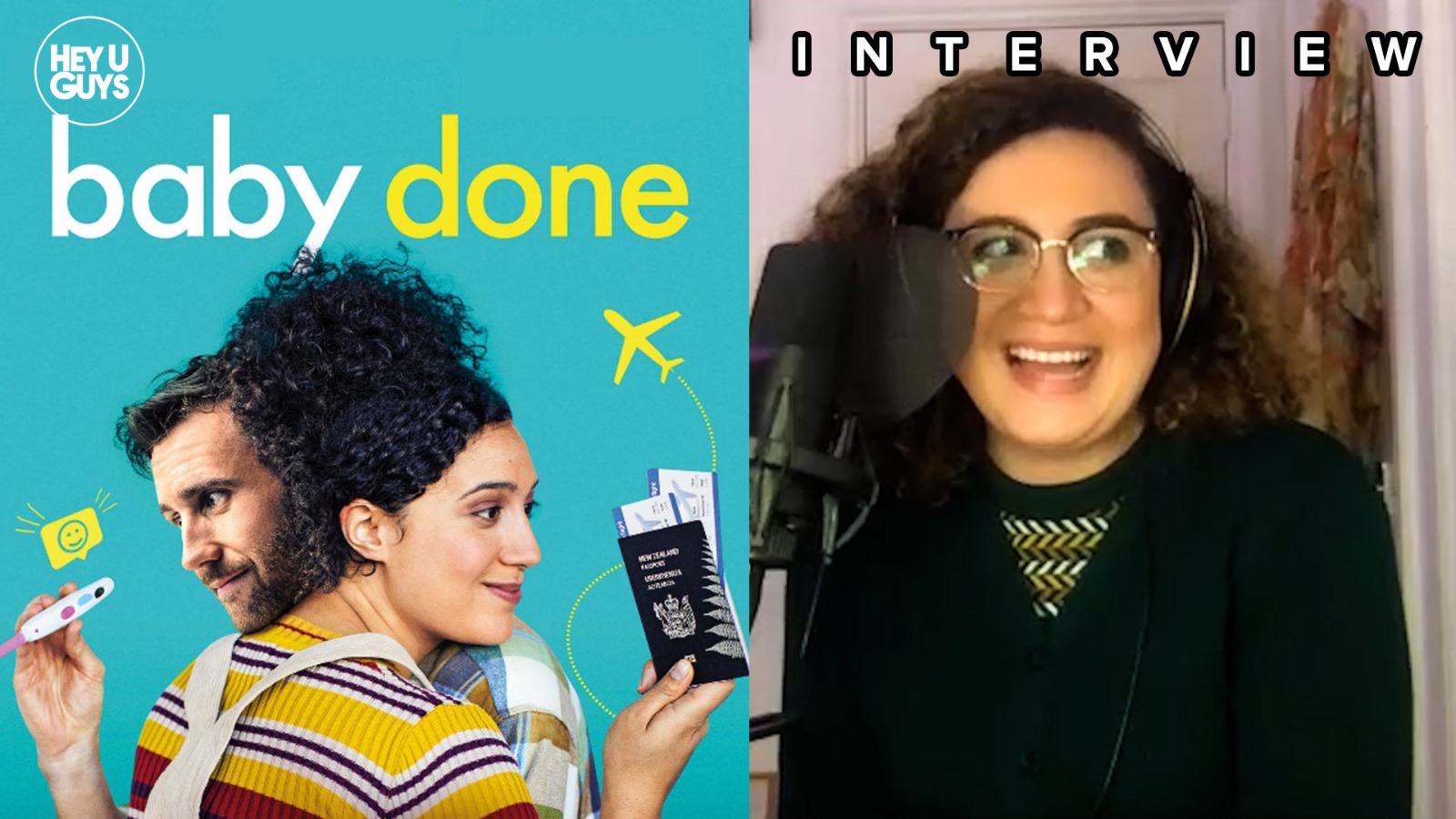 Baby Done is confronting, comedic production that looks into the nuances of childbirth, through the prism of adventurer Zoe, played here by the wonderful Rose Matafeo, alongside Matthew Lewis. To mark the film’s release, we had the pleasure of speaking to the Kiwi actress, as we discuss the positives to having this refreshingly honest take on pregnancy, but also the frustrations that this even needs to be labelled refreshing at all.

We also talk about our generation, and how we over-think major decisions, while we also discuss the flowing talent to come out of New Zealand, and what it is about their style of comedy that is just so appealing.

Wannabe-adventurer Zoe freaks out when she falls pregnant to her long-term boyfriend Tim. As Tim embraces the prospect of fatherhood, Zoe attempts to rush through her dreams.

Rose Matafeo stars in Baby Done which is released on digital platforms from 22nd January, Horndog airs on BBC Three in March, and Starstruck airs later in the year on BBC Three and HBO Max

Me Before You Review

Premiere Interviews: Emilia Clarke, Jenna Coleman and more for Me Before You

Sweet new trailer for Me Before You with Emilia Clarke, Sam Claflin & Jenna Coleman