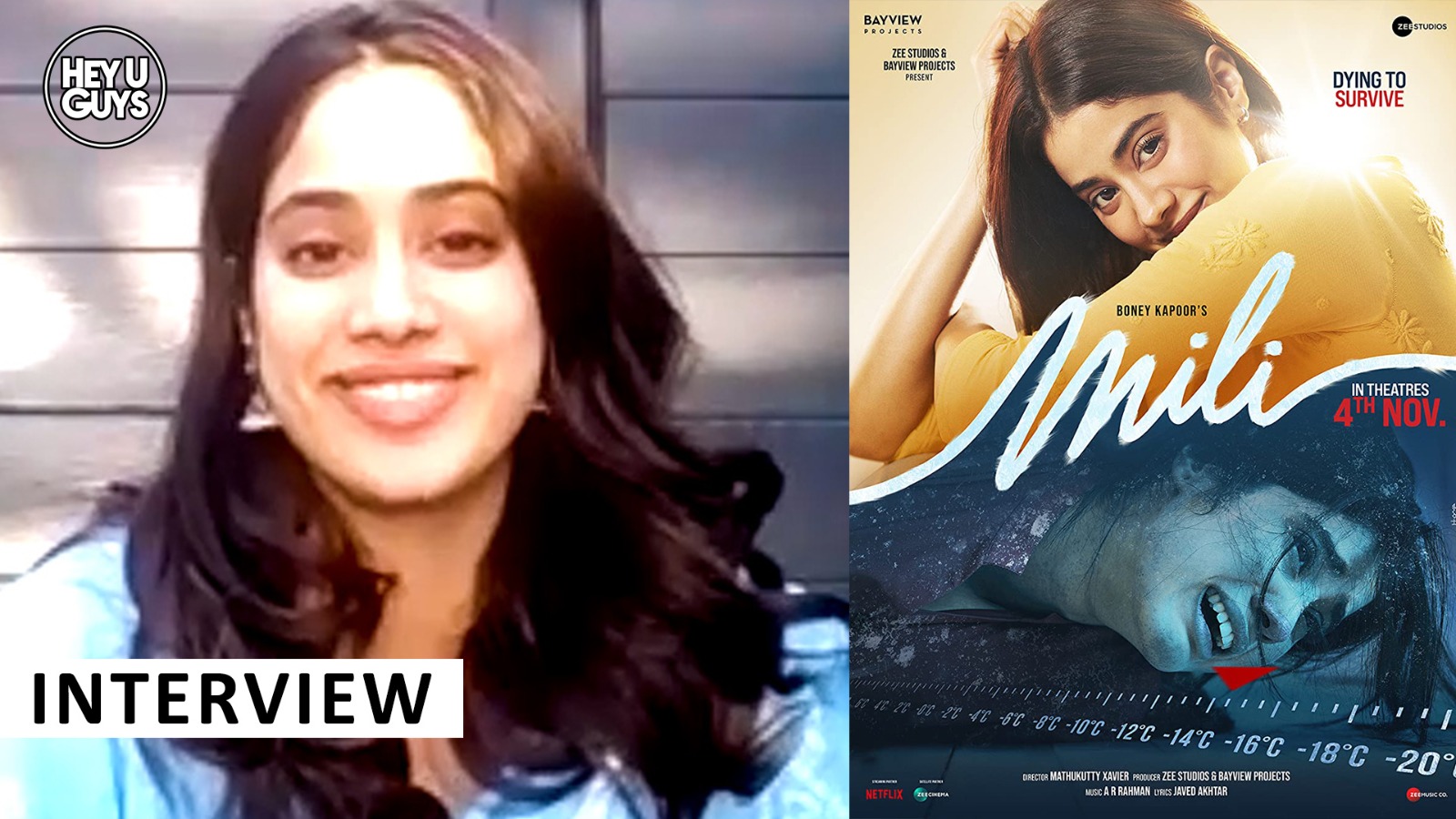 When watching a film like Mili, which features a young woman fighting for her life as she is trapped in a freezer, it can be an exhausting, if rewarding experience, but that’s just for the viewer. But what is it really like to make a film like this – to play the aforementioned victim? Well that’s what led our conversation with Bollywood star Janhvi Kapoor, as she spoke to us via Zoom to talk about her process, and the role at hand – and the toll it took on her both physically and emotionally.

The interview (which hasn’t got a great visual connection due to a poor signal) also delved into the collaboration process with her father, the venerable producer Boney Kapoor – while she also talks about the impact that streaming sites are having on films from South Asia, and what this newfound accessibility is doing for the creative industry.

Janhvi Kapoor as a woman stuck in a freezer fighting to stay alive. ‘Mili’ is the official Hindi remake of the Malayalam thriller ‘Helen’.

Mili is out now