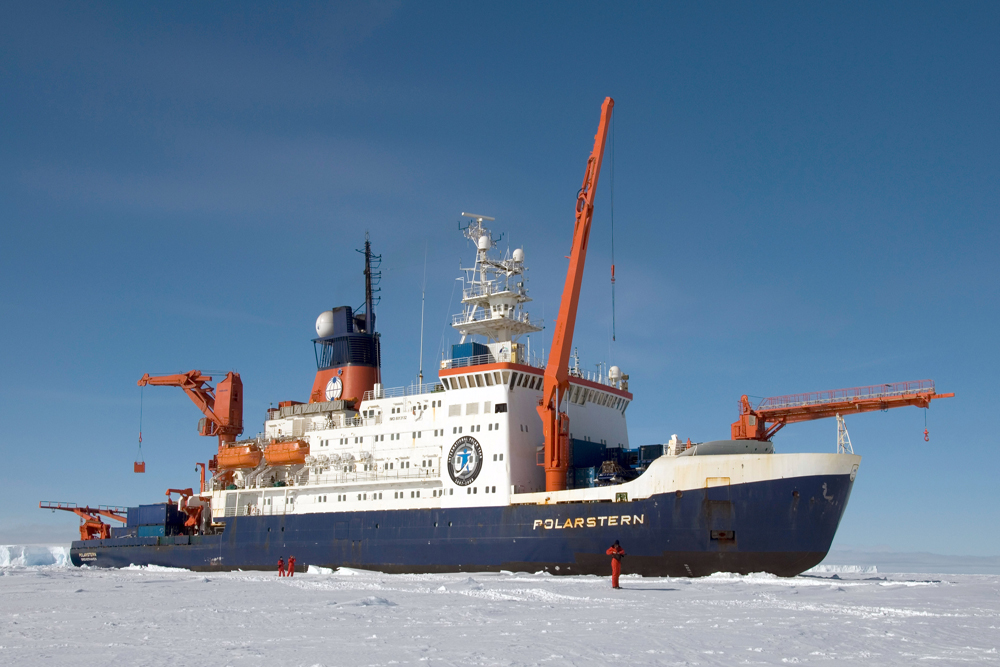 It’s almost strangely threatening that science and nature documentaries are constantly reducing the distance between television and cinema. We have become accustomed to awesome spectacle on the small screen via heavy investment in programming by the BBC, a legacy long since established by David Attenborough and other broadcasters, whilst the types of Herzogian pageantry we crave for on the big screen come sparingly.

Noted climate change documentarian and BBC Horizon alumnus David Sington releases his fourth directorial feature on the subject of climate change, charged with addressing how even minor changes in the lives of Antarctic krill, a pun-lover’s dream when naming the film, have had devastating consequences on an entire eco-system.

Sington accompanies a group of biological oceanographers, sea-ice physicists and marine biologists on an expedition into the seas around Antarctica, aboard a large vessel aptly known as an icebreaker, which smashes its way through the freezing waters in search of new research vantage points.

Sington’s film seeks to document the harsh and merciless landscapes of the continent, critique the policies which have led to reductions in the marine population and scientific research, but also to serve as a warm and thoughtful portrait of the scientists who have dedicated their lives to studying one of the tiniest but most fundamental creatures on the planet.

It’s not until the team travels into the heart of the ice that the documentary reveals to its audience the dramatic footage Sington has stacked up. As the ship roars through the Antarctic seas, the waters begin to freeze up and small ravines create a honeycomb effect on the surface, as if the entire skin of the sea had been dusted with flour. Soon, the ship rumbles its way through thick bergs and a marvellous helicopter shot from above captures the ship practically marooned in the middle of – what at first looks like – land.

It is a film alive with texture and tone, taking its audience from the skies above to the black depths of the seabed. Sington is able to capture of a world of weather on this desolate but stunning continent, from the silent midday sun to the white, whistling winds in the dead of night. Underwater shots, as scuba-divers hang weightlessly underneath a cathedral of ice in the endless void, stand out as moments of real triumph in Licence.

It’s perhaps more useful, however, to think of Sington’s film as a fragment of data within a much larger body of work, in which he has knitted together a tapestry of arguments on climate change during his BBC career and in this latest feature. It is unlikely to change the trajectory of government policy or independent funding on its own, but in the context of the topic, is a worthy and beautiful source of evidence for the fight against climate change.

It never quite captures the sense of extremity or level of serious enquiry which may benefit from a cinematic setting but one can’t help but sit in awe at the journey and actually fall in love with the team and their sea-life subjects.