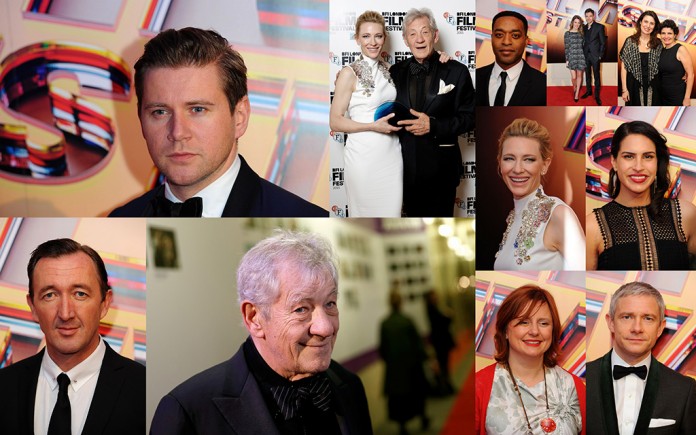 Cate Blanchett received the BFI Fellowship this year, with two films playing at the festival as well as being a visible proponent of the festival’s focus of the female presence in front of, and behind the camera.

Other awards handed out include the Sutherland award for a First Feature, as well as the Short Film award, the Grierson award for Best Documentary and the official competition.

Cassam Looch and Colin braved yet another carpet to interview those attending the awards, here’s how they got on.

and on his role writing Independence Day 2