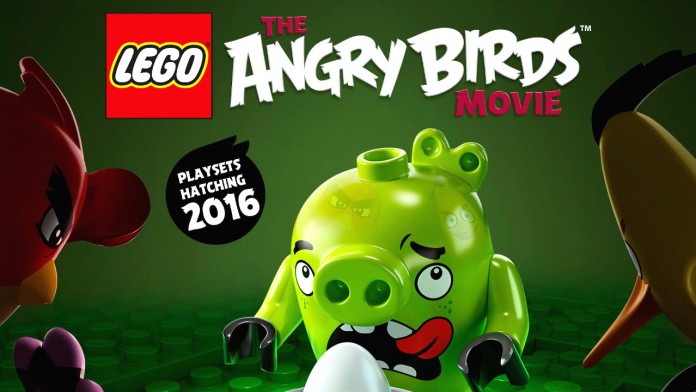 Although the Angry Birds Movie is still some time off, expected to arrive in Summer 2016, today Rovio revealed some more details on the Lego Angry Birds playsets that will support the film.

The information that was tweeted earlier today included a set of bird characters reflected in the shiny head of the green pig from the games. Interestingly the toys are being described as playsets which may denote there is more to them than the usual static Lego playthings.

Although unconfirmed, it wouldn’t seem impossible for them to be coming to Lego Dimensions next year, joining Doctor Who, Portal and all manner of other franchises.