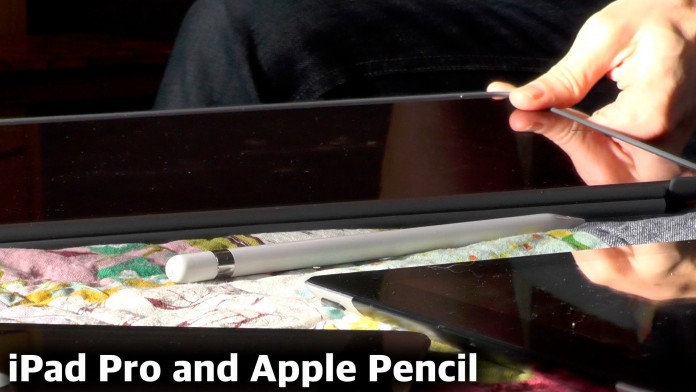 The iPad Pro is out now. It has a massive screen that’s great for watching films and playing games, but does it warrant that big investment?

Firstly it’s important to understand how the games look on the new device compared to the one you (may) already own. Here you can see that games like Skylanders scale their visuals to make best use of the available horse power. On the iPad Pro it looks just like a PS4 or Xbox One game.

Another consideration is of course battery life. While the iPad Pro promises 10 hours of movie watching and browsing how does that translate to using high end apps and playing video-games?

This real time test of the iPad Pro and other iPad models shows how they compare. The iPad Pro came in at around 3 hours and 40 minutes of play time which is the minimum you should expect from a full charge.

Finally, touring the other features like the Apple Pencil, using the device as a second screen as well as a full-on video editor should help assess if it’s worth it for you and your family.

How Skylanders Uses Story Boarding To Create A Better Game